We recently caught up with Irish jockey Kevin Sexton for an exclusive interview.

I just like to thank everyone who has helped me the last few months, I’d be all day naming everyone. I have no doubt I made a big mistake i don’t want to make any excuses for what happened I feel I’ve my head in a far better place now with the help of friends and family it’s not something I want to go through again and I’m just looking forward to the future and getting back to normality.

Tell us about yourself and your achievements?

I’m 22 from Nurney Co Kildare been riding horses from the age of 8 or 9 I done a lot of pony racing and finished up champion jockey at that. I then started off as an apprentice for about a year before getting the jump license I’ve ridden close to 100 winners I think. I was champion conditional 2014 I lost my claim the following season and have been tipping away since

My uncle had a stud farm next door I was always in there and him and my father had a horse in training with Seamus Fahey I remember going to watch the horse run in Roscommon and from there on decided I wanted to be a jockey. 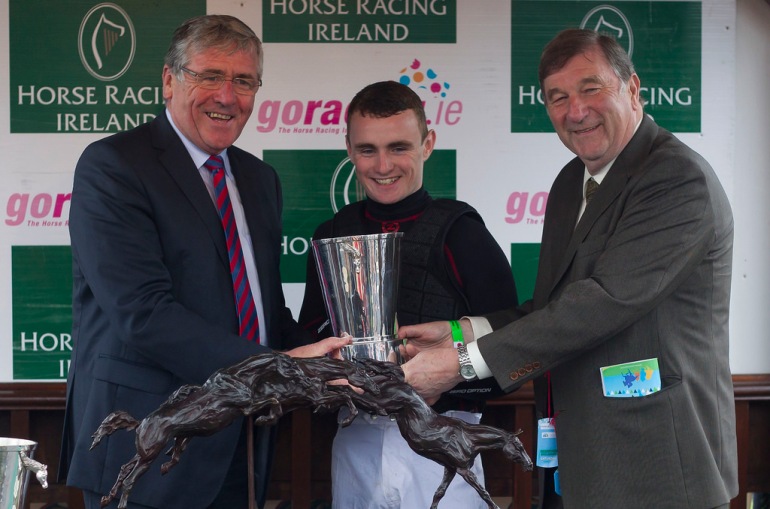 The Jockey you most look up to?

I look up to a lot of the top lads in the weighing room can always go to anyone of them for advice. Growing up I was always a big fan of Paul Carberry.

Since about Christmas I’ve been riding out in Robbie McNamara’s every morning i have few hunters and that to mess about with in the evenings and the last few weeks I’ve been running and going to the gym to try get as fit as I can and loose the few pounds I put on.

Plans for the future?

Give us a horse to watch out for?

How do you relax outside horse racing?

What is your life mottos?