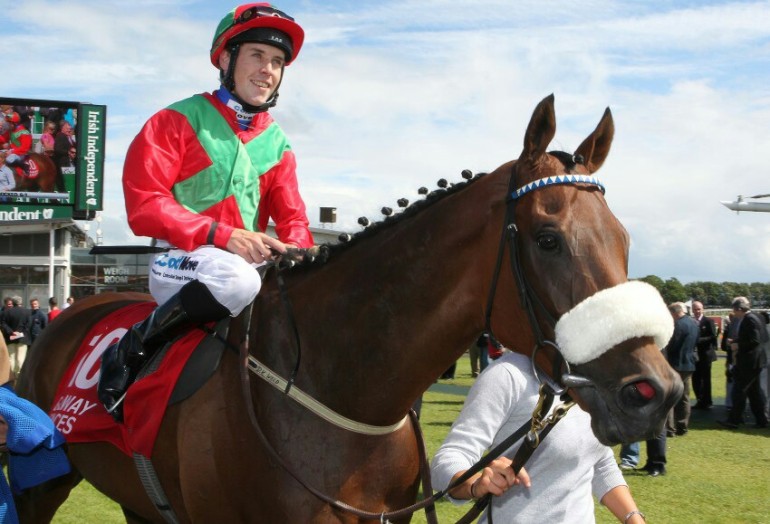 The degree to which jockeys suffer social media abuse was highlighted again on Wednesday evening when jockey Leigh Roche tweeted a malicious post which he received from a cowardly social media troll. You couldn’t even place with the favorite you midget “was one of numerous slanderous comments aimed at this hardworking jockey. 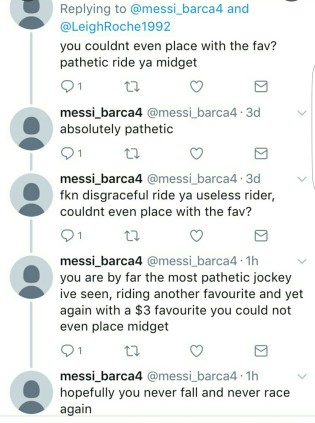 Trolling is a very modern phenomenon that has no signs of abating any time soon with several horse racing news sites having had to resort to removing their comments sections below articles because the remarks became so despicable.

Strong-minded Roche has exclusively stated to us “It’s best not to take it seriously, and try and laugh it off” but realizes this is unquestionably getting a bigger problem within the social media platforms and nobody seems to have any solution how to resolve it.

Jockeys are always gunning for glory however there are always going to be occurrences when winning is not possible, i.e. horse is unwilling or an error in judgement, which can happen from time to time, as it’s a split-second decision which can make you a hero or a villain. Win, lose or dead heat that does not give the right for anyone to question your integrity without knowing any of the facts or straight to the point being none of their business. The HRI are the regulatory body and if they feel there is wrong doing they are in the position to question, not you.

Unconstructive social media rants are getting nobody anywhere and should be stopped and blocked and not given the time of the day. 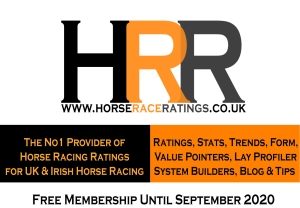 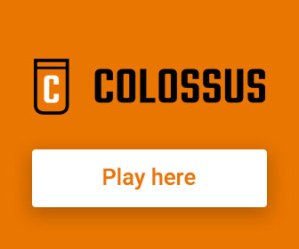