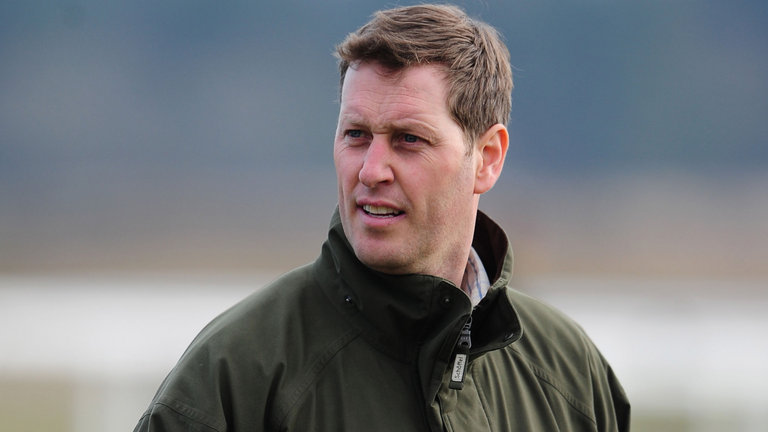 The decision has been made by trainer Charlie Longsdon that the progressive Hammersly lake will fly out to America around the 10th of October to contest in the American Grand National at the picturesque Far Hills racecourse which is on 21st of the month.

Longsdon saddled Sharp Rise to finish a credible third place in the race for owner Robert Aplin last year and the handler is expectant the nine-year-old can go two places better than that effort.

The former Nicky Henderson trained gelding will run in the two-mile-five-furlong contest on the back of an eye-catching victory after gaining his first success since switching to Longsdon at Perth last time out.

Longsdon has stated: “He will go straight to America for the National there”, “That will be fun. We will try to finish off what Sharp Rise couldn’t quite do last season for the owner

Nothing against Sharp Rise, as he was an amazing horse, but this horse is a much better horse. Even when he comes back to the UK, I would like to think he could hold a high rank here. “He was a very lucky buy for the owners.”

All the team at 3furlongsout.com Wish Mr Longsdon all the best of luck with his venture and hope he and his team have a safe travel over to the USA .