Irish Champion trainer Willie Mullins has claimed his expectancy to run Faugheen in the Morgiana Hurdle at Punchestown in November, “all being well”.

The 2015 champion hurdler star has been out of action since January 2016, but the smart nine-year-old is probable to return to the scene this autumn. Mullins has recently stated to the Irish Times: “It will perhaps be the Morgiana, That’s the point we’re aiming to start him off in”. “We had him reasonable fit before he went out so I think he will be fairly forward by the time the Morgiana comes around.” 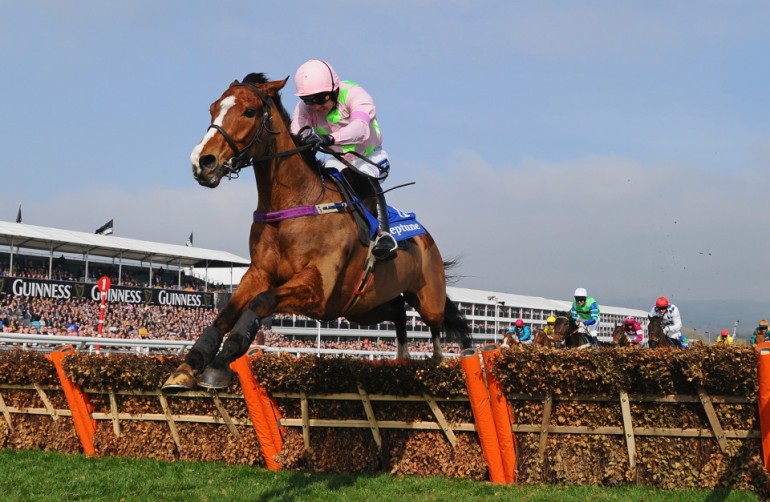 Faugheen has won seven Grade Ones in an astounding career so far, but a stress fracture has left him unfortunately  on the injury list for 21 months but is expected to bounce back from that misfortune.

His only defeat under Mullins’ care came in the 2015 Morgiana Hurdle, when he was beaten half a length by stablemate Nichols Canyon.

Mullins has yet to formulate an agenda for the exciting Yorkhill, who is popular in the betting for races like the Gold Cup and the Champion Hurdle.

The seven-year-old has been successful at the last two Cheltenham Festivals and did well to take top honours in the JLT Novices’ Chase in March. Mullins has said: “We haven’t even started schooling him yet so whether he goes over hurdles or fences I don’t know yet.” though He is in great form.”