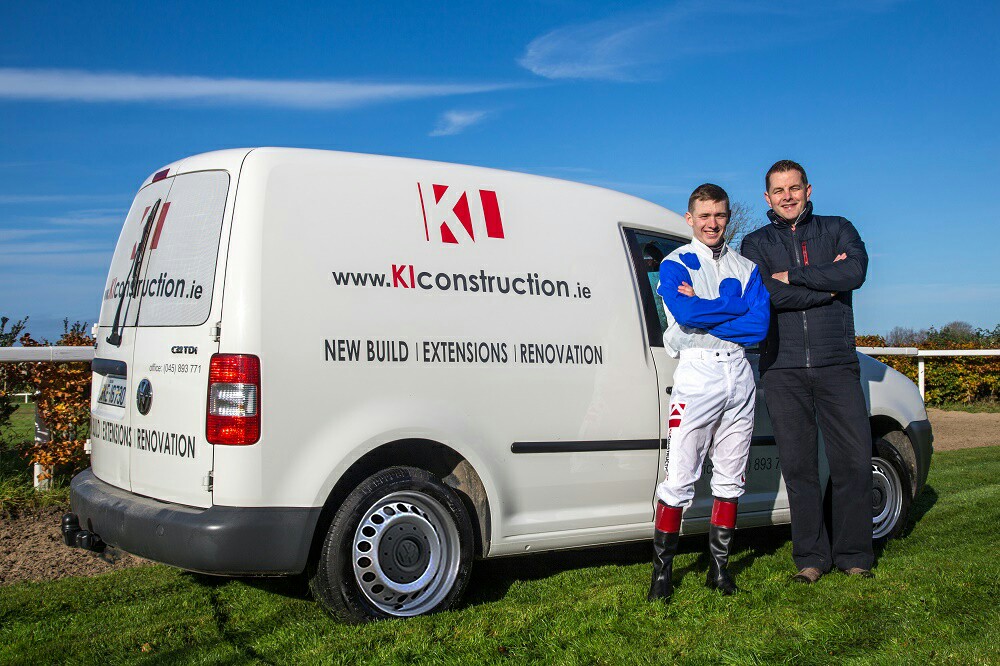 Karl Lyons, MD KL Construction: “We have been personal sponsors of Colin’s for the last three years and would like to think we have been an integral part of building this success. Like us, Colin is meticulous and professional and will no doubt go on to ever bigger successes in the future!”

Speaking exclusively to 3furlongsout.com trainer Ger Lyons has stated ” I’m delighted for Colin, he worked very hard for this but improved with pressure which is a good sign”.

“It’s a great achievement and one to be enjoyed as obviously Pat will be much stronger next year with DKW behind him but this one is in the bank now and we are delighted to have been a part of history”.