The National Hunt scene is really starting to take Australia by storm and the quality of the racing has improved dramatically over the past few seasons.
Recently Champion trainer Willie Mullins has announced that two horses formly trained by him will head down under to try their luck in the warmer climate. 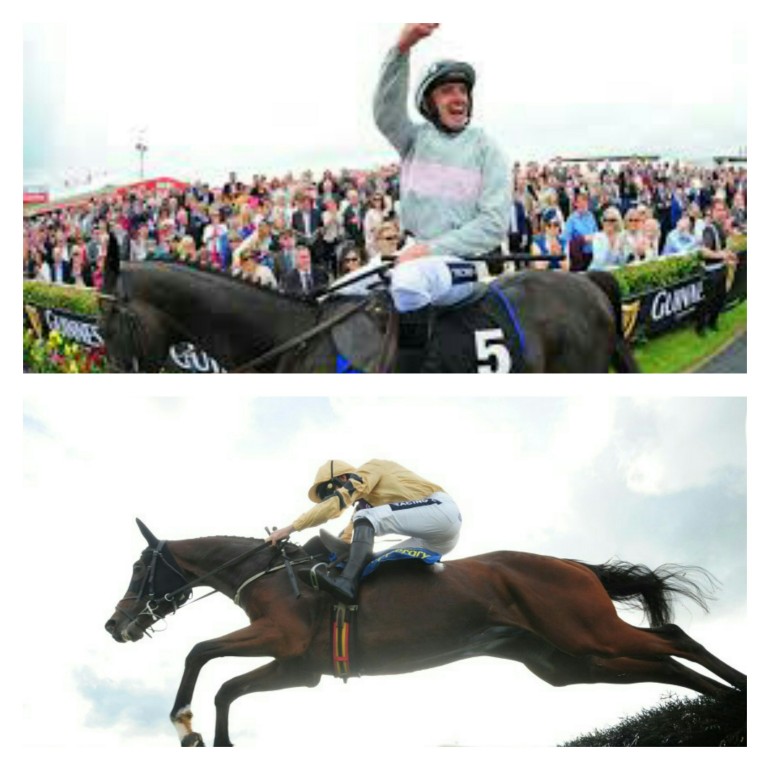 Clondaw Warrior and Ivan Grozny are the two horses in question both with similar profiles and evidently not short of talent,  and both will be anticipated to be targeted at the lucrative Australian grand national.

Though it remains to be seen whether jockey Ruby Walsh will head over to ride them in a race he has won a couple of seasons ago though either way it is a substantial boost to Australian jumps racing scene and the Irish racing enthusiasts will be keen to be kept in the loop how they are getting on.