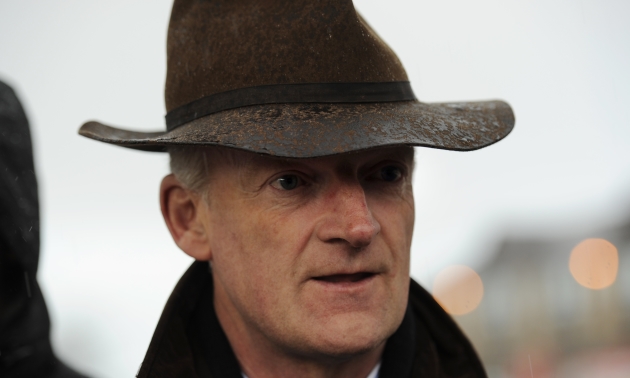 Irish champion trainer Willie Mullins confessed to being very impressed by the manner of Buveur D’Air’s victory on his seasonal reappearance, as he considers the next step for Faugheen, his big Champion Hurdle hope.

Faugheen went through his gears effortlessly on his comeback in the Morgiana Hurdle at Punchestown last month, while Buveur D’Air did likewise in the Fighting Fifth Hurdle at Newcastle on Saturday.

The pair could possibly meet in a pre-Cheltenham showdown at Kempton in the Christmas Hurdle at Kempton on Boxing Day, and Mullins stated: “Buveur D’Air was fantastic and I am sure Nicky Henderson was very pleased. I would be if I had him. ” Both horses have done their first trials well. I’ve not thought any more about his run at Christmas.

“Fingers crossed we will stay right for Cheltenham.”