“I want to do other things, it is just a lifestyle choice to be honest,” stated Cheltenham Festival-winning jockey Mikey Fogarty who has decided to retire from the saddle after 10 successful years as a jockey.

His other big-race triumphs include the Goffs Land Rover Bumper on Divine Rhapsody at the Punchestown Festival in 2014 and the Grade Two Knight Frank Juvenile Hurdle on Fiscal Focus at Leopardstown later that year.

“I took a break the summer before last as well. It’s something I’ve thought about for quite a while,” he stated 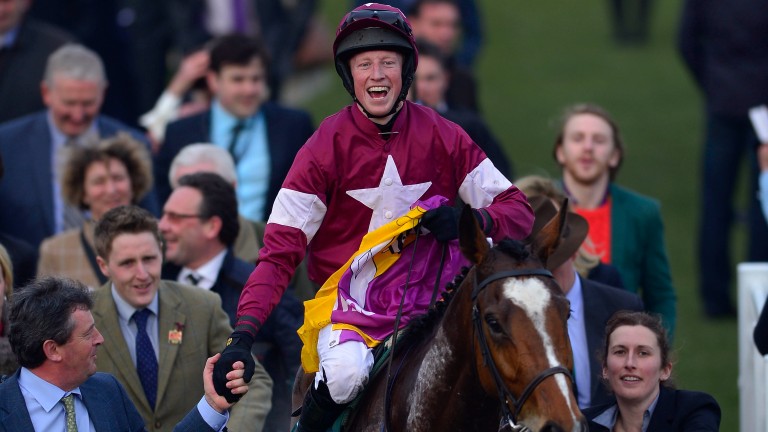 “I had a couple of winners at Cheltenham and obviously the one at the Festival is the main one. I also rode one there as an amateur for Peter Bowen.

“I had other good days, winning at Galway and the amateur Derby at the Curragh.

“I am back working at home now with my brother, Johnny, at Gaynestown Stud. We have a few broodmares. We have three or four horses riding out and we have a few foals and yearlings as well, It is all very enjoyable, and it allows me to pursue other interests as well, like hurling. I love playing hurling for my local club, St Anne’s.”