Our sub-editor Jamie Lindsey looks into the staying chasers in Irish racing, Perhaps the most exciting and competitive division in Irish jumps racing.

Sizing John: The horse to beat and judging on his John Durkan performance he will take an awful lot of beating. His form without a certain Douvan is 11111. The Lexus Chase on the 28th could be the next port of call. All roads lead to the Gold cup once again. 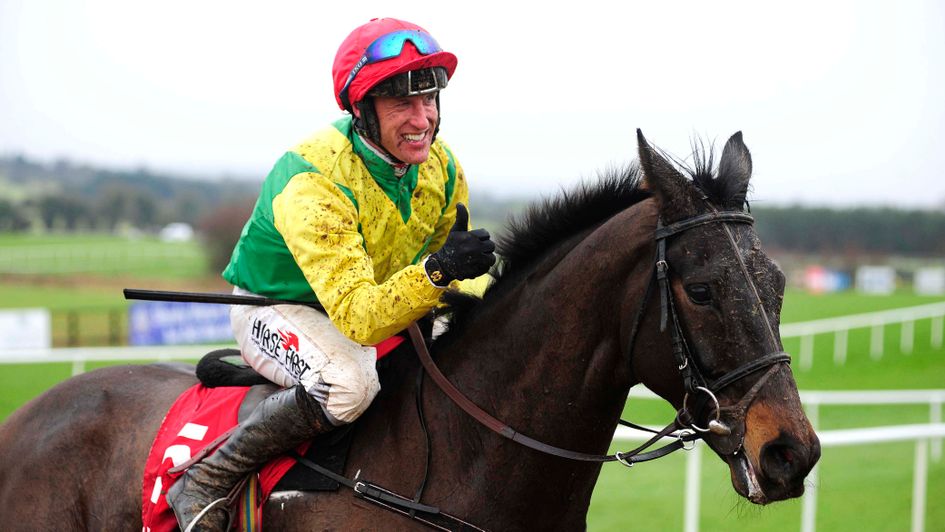 Djakadam: A regular now in the big staying chases in Ireland and England. Perhaps lacks the absolute stamina for the Cheltenham Gold Cup, but he will be at Cheltenham for sure. Runner up behind Sizing John last Sunday and he will have to find something special to reverse the form. The Lexus looks like the next target for him.

Disko: One of the many Gigginstown horses who could star in the big 3m races. A good winner on his seasonal reappearance at Down Royal. Unfortunately, a back problem meant he was ruled out of the John Durkan. He is a very talented horse, it just remains to be seen whether he quite has the stamina to win over the 3m trip on soft / heavy going. 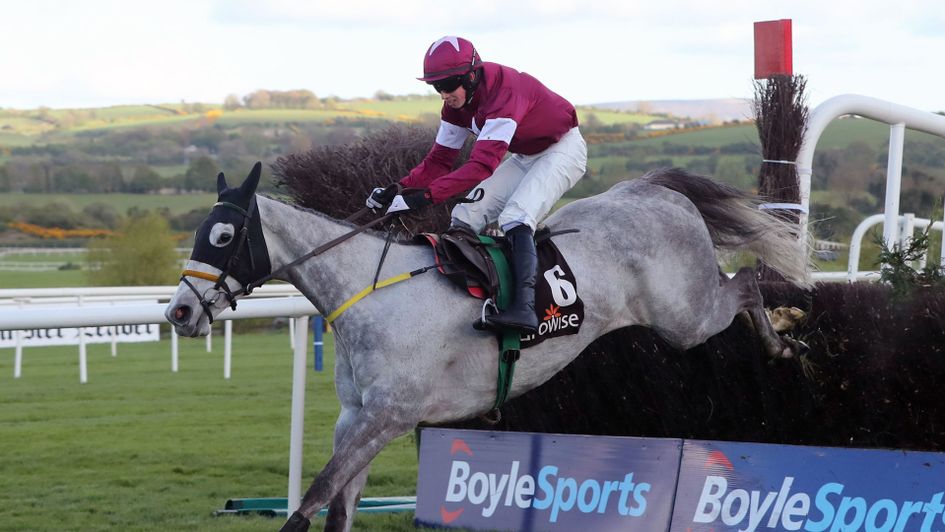 Outlander: A 3 time Grade 1 winner and one of those came this season in the JN Wine Champion Chase. Proved himself a top horse when winning a very hot Lexus Chase last year, beating Djakadam in the process. A danger to the others in this list. 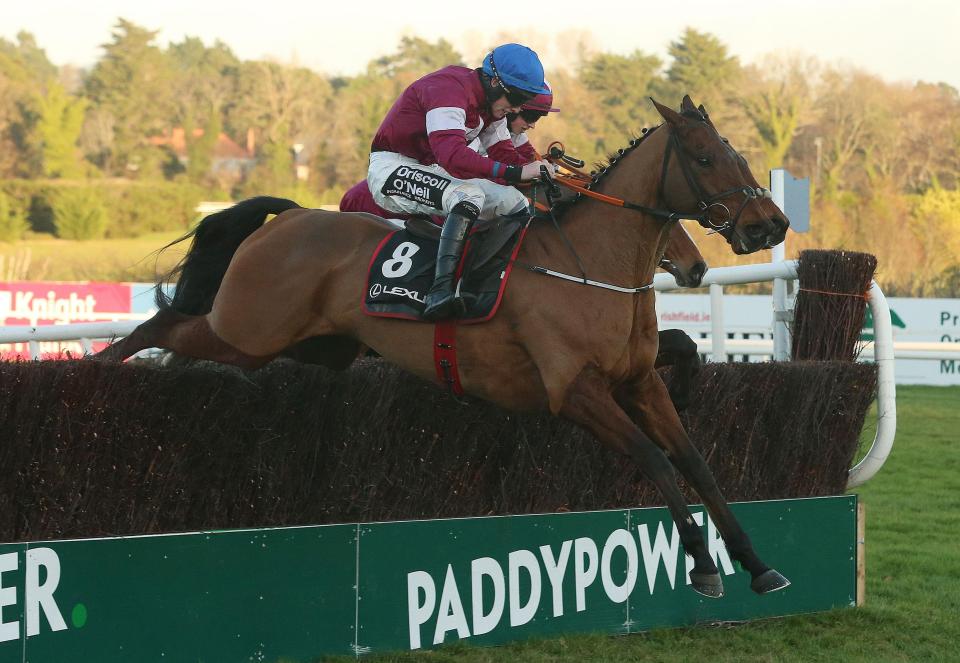 Road to Respect: Noel Meade’s Cheltenham Festival winner just lost out in that duel to the line with Outlander at Down Royal. I felt perhaps he idled a bit after the last when he was just in front. Improving all the time and the nicer the ground for him the better. Just a question of whether he is good enough to beat those above him in this article.

Our Duke: Reigning Irish National Winner Our Duke has slipped down many people’s Gold Cup list due to a poor comeback run at Down Royal early last month. However, Jessica Harrington’s stayer had a dirty scope after the race, so you can put a line through that run. I think we will see him run again over the Christmas period. Don’t write him off as we all seen how good a horse he was in the Irish National.

Zabana: This chestnut son of Hailing has done his trainer Andrew Lynch proud. An excellent run on his 2017/18 season bow in the JN Wine Champion chase when a good third. I expect to see to him run again in the Lexus Chase, which looks like being the best race of the Christmas period. Would love to see him a big one at some stage.