Whenever the general public think of jockeys, one of the first things they associate with jockeys is the fact that they must watch their weight very closely.

It is easier the smaller you are in height to manage your weight as a jockey, however when you are quite tall, such as the likes of George Baker & Joseph O’Brien, then managing to get down to the correct riding weight and then maintain it is difficult.

Imagine yourself being 6ft, getting up early in the morning and having to go for a long soak in the bath to shed those crucial few pounds so that you could go and be able to do your work. And then on top of the that you must work on a pretty much empty stomach.

A recent page I came across in Kieran Fallon’s book “form” told of a story of how jockeys used to a technique titled “Flipping” to keep their weight down. They would go for a meal somewhere then afterwards they would be sick on purpose, there is not another sport where you would have to do such an action.

Eventually Joseph O’Brien lost his battle with the scales. I remember for a time during his last season as a jockey that he would walk out into the parade ring and his face would be white as snow, obviously his battle to get down to riding weight was taking its toll on him. It was noticeable as he rode Australia to victory at York back in 2014, of course though if you’re getting the leg up on brilliant horses like that then your motivation will improve.

Since Joseph has went into training he has been able to put weight on and thankfully looks a lot healthier for it. It is tough for jockeys around Christmas time, having to watch carefully how much you while your family are scoffing down turkey and chocolate. 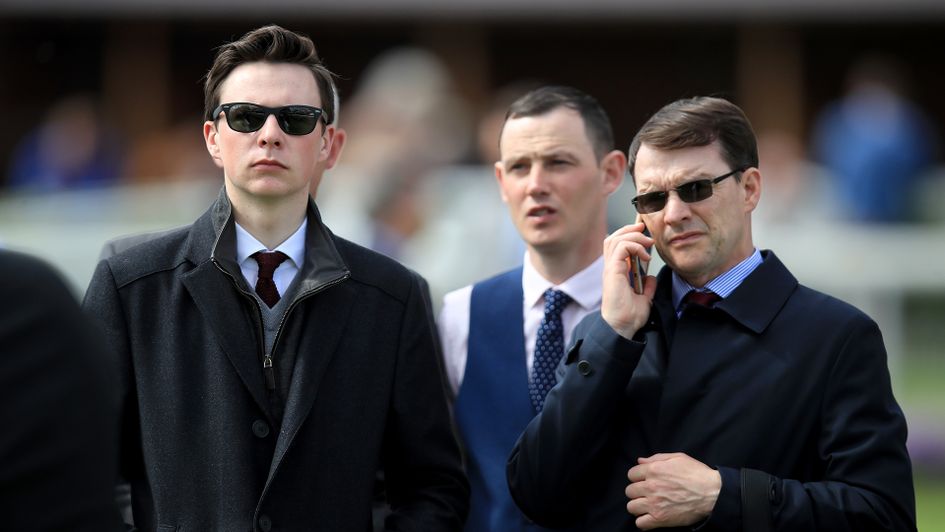 Tall or not, Jockeys deserve the utmost respect for the sacrifices they make. Whether it be watching their weight or spending time away from family.