Our Columnist Charlie Hunt has given us his thoughts on next years possible classic contenders. 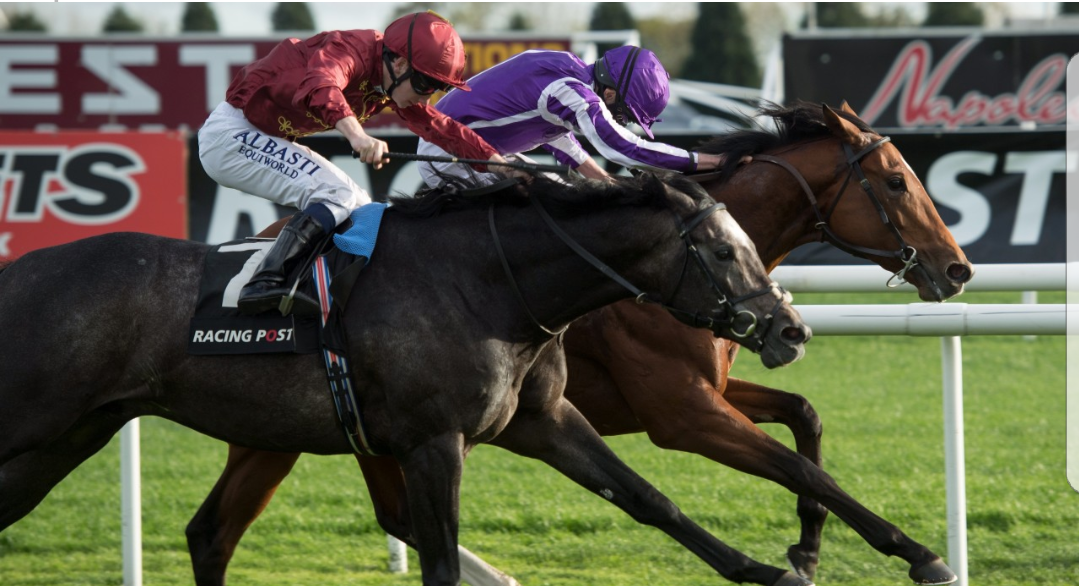 Saxon Warrior is an exceptionally talented racehorse. He created a mighty impression on his debut at the Curragh and followed that up afterwards in Group 2 company at Naas when beating a good field well. He ran in the Racing Post Trophy at Doncaster on his next start where he was victorious once again. During that Group 1 success, he showed a deadly cruising speed, a smart change of gear and huge amounts of courage. All the attributes that a 2000 Guineas winner would hold and more. He looks a fantastic bet at his current price and if he lines up, he will take some beating. 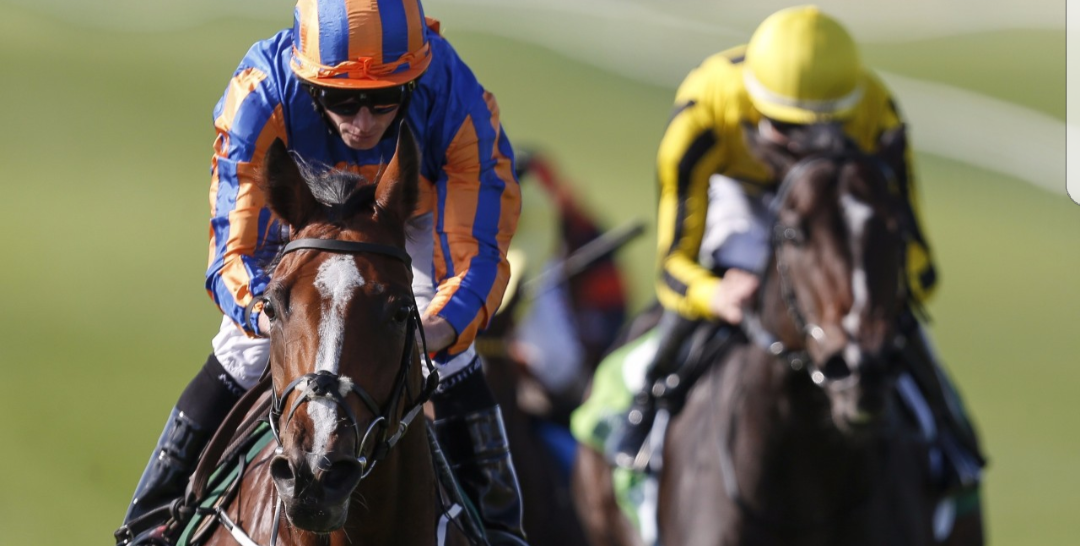 Clemmie is an outstanding filly. She improved with every start last season. She was narrowly denied on her debut at the Curragh and ran with credit at Royal Ascot. She won her next three races on the trot though, including both the Grangecon Stud Stakes (Group 3) and the Duchess of Cambridge Stakes (Group 2), which she won very comfortably. Her biggest challenge on paper was the Juddmonte Cheveley Park Stakes (Group 1) at Newmarket which produced her best ever performance. She won going away in impressive fashion. She has the best form out of the all the fillies and having been proven at the track, she is a serious contender for the 1000 Guineas in May. 3/1 could prove to be a gift. 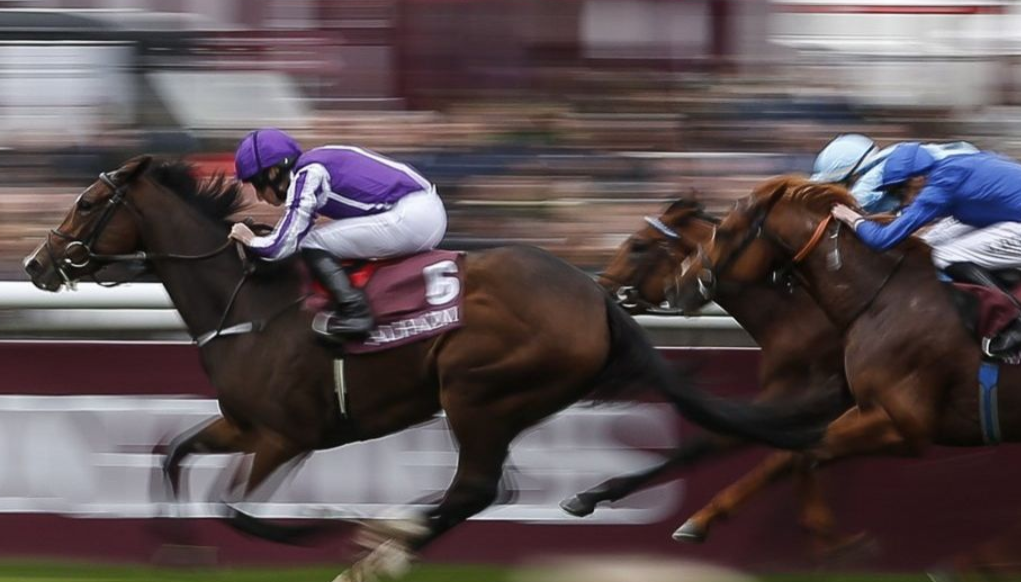 Happily is a high class filly. Her first win came in a maiden where she won cosily having come on from her debut. She contested Group 3 company on her next start which she won with ease and backed that up with a close second in the Debutante Stakes (Group 2). She reversed the form with her stablemate Magical when getting up to win the Moyglare (Group 1) and she won her second Group 1 of the season in the Prix Jean Luc Lagardere at Chantilly. Her 2yo campaign finished with an unplaced effort at Del Mar, but she had no luck in running. The Oaks looks the ideal race for her and having shown she has abundance of class and stamina, she is a very big contender.

Amedeo Modigliani looks a very exciting prospect. He has just had the two runs in his short career and there is undoubtedly so much more to come from him. He ran very well on his debut when finishing 3rd to Gustav Klimt at the Curragh and he improved from that, like so many of his trainer’s do, when running out an impressive 5 length winner of a Galway maiden. The Derby definitely looks his race and he is very hard to get away from at his current price. He could be something very special and he represents huge value at 16/1.

Nelson is a very talented horse who looks sure to make up into a high class middle distance/stayer next season. Nelson has a lot of class about him. He confirmed that when winning his maiden nicely at Leopardstown and when winning a Group 3 back at the same meeting by 3 lengths. He finished a very good narrow second to subsequent Racing Post Trophy runner up Roaring Lion in the Group 2 Royal Lodge Stakes at Newmarket on his most recent start. At 25/1 Nelson very much appeals as a cracking bet, having shown so much stamina and class for a race of this nature.