A question Mark Walsh must get asked frequently, “are you any relation to Ruby Walsh”. He isn’t any connection though

But one thing is for certain Walsh is, one of the best jockeys in the sport and certainly doesn’t get half the credit he deserves

Leading owner JP McManus is a colossal supporter of Walsh and is the millionaire’s number two jockey after retained rider Barry Geraghty.

Over the past couple of season’s Walsh’s riding has really has improved and gone from strength to strength, he was on course to be Champion Jockey in 2014, unfortunately injury ruined any hopes of that, though for sure someday soon I can see Walsh becoming Champion Jockey, he has all the attributes needed to do that. 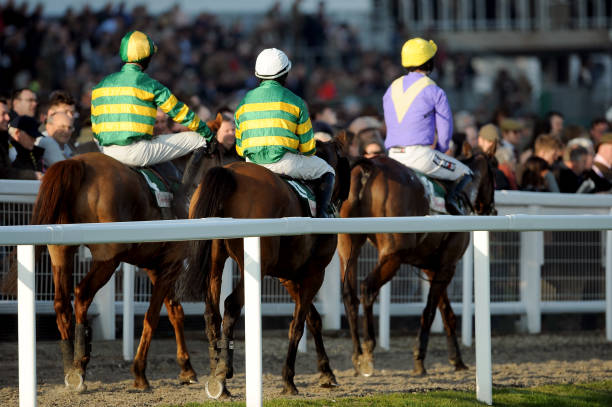 Walsh had the best day of his career so far in 2016, when he gave Carlingford Lough a superb ride to win the Irish Gold Cup at Leopardstown. It was a enormous victory for Walsh, as I feel he doesn’t get the acknowledgement he merits as seldom he goes more than a week without a winner and is as reliable as they come. 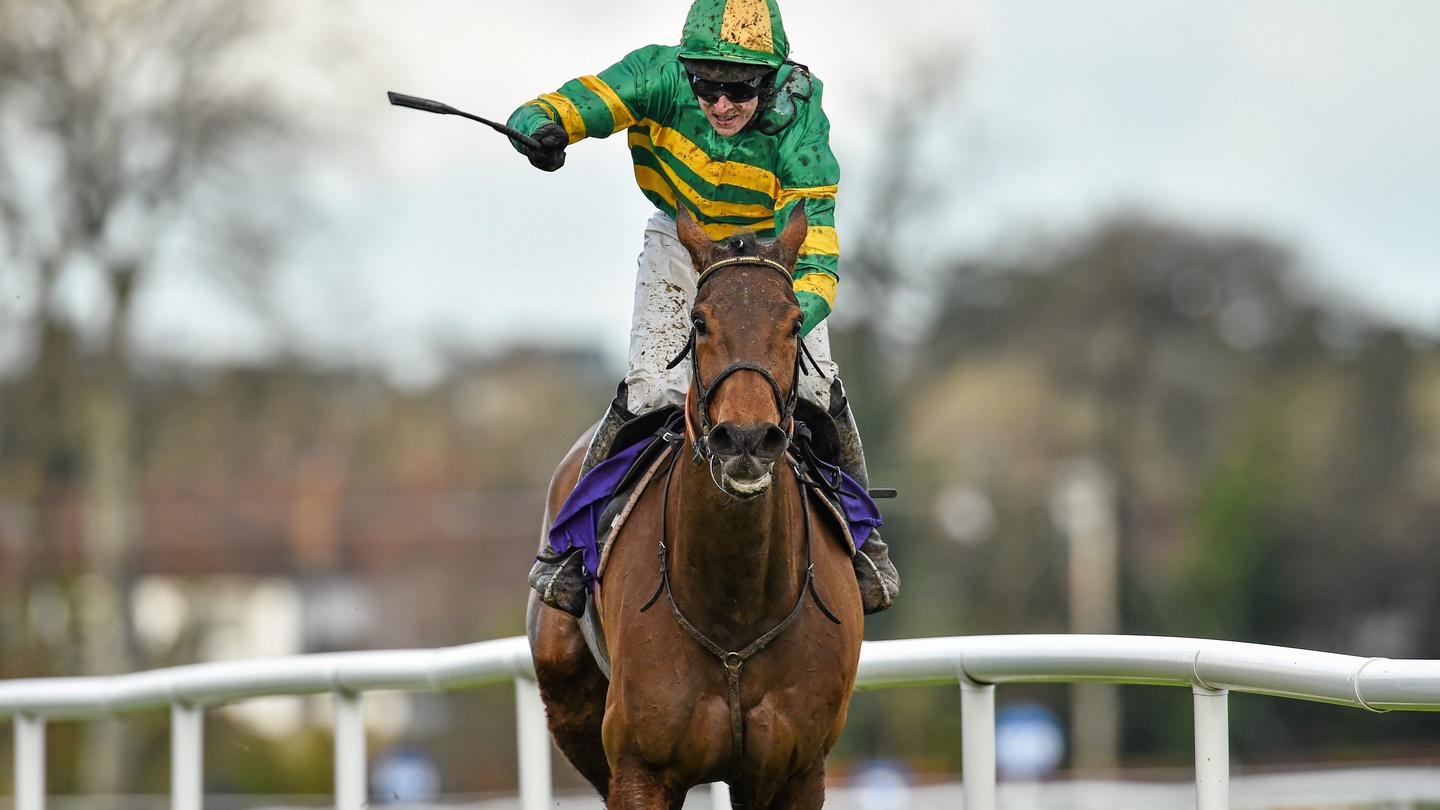 Though Walsh will be keen to break his duck at the famous. Cheltenham festival meeting as JP McManus will have plenty of ammunition and who knows, the first string doesn’t always win. He also may pick up some nice spare rides during the four days,

His recent four-timer in Ireland was all the evidence you need to see that Walsh is riding with some confidence now and his progression has nowhere near stopped.