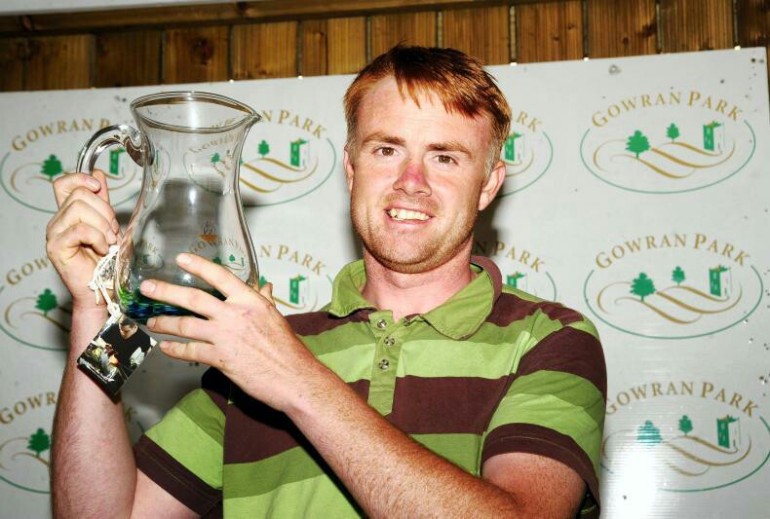 “This was another pretty standard week.” Insists Armagh based trainer Adrain McAllister, who gives us the lowdown on his week.

We kicked things off on Monday morning by riding out the 12 horses in the yard.

We then head to Lee Valley every Tuesday, this week we took two national hunt horses and for the first time two 2yo, one is by ‘Footsteps in the Sand’ and the other is by ‘First Defence’.

We worked them over 5 furlongs, for the first 3 furlongs we took them easy and then quickened them up for the last 2.

I was really pleased the way they worked and feel they are early types.

I hope they should be running in the first of the 2yo races this year.

The other two National hunt horses were schooled over hurdles and will be ready to run in the next few weeks.

All roads led to Dundalk on Friday night. Our runner was ‘Well Why Not’ a grey 3yo filly by ‘Frozen Par’. She was a lovely 2yo but has just been a bit slow for the penny to drop. She ran in the ‘Stadium Office Supplies Irish EBF Filly Maiden 7 furlongs’.

She broke really well at the start of the race and got into a great position. Chris Hayes gave her a great ride and she travelled well throughout the race. I was happy the way she ran and hopefully will get her a suitable race over the next few weeks.

As always at the start of season things are quiet but have still a few stables available and hopefully things will liven up as the season progresses.
See you next week