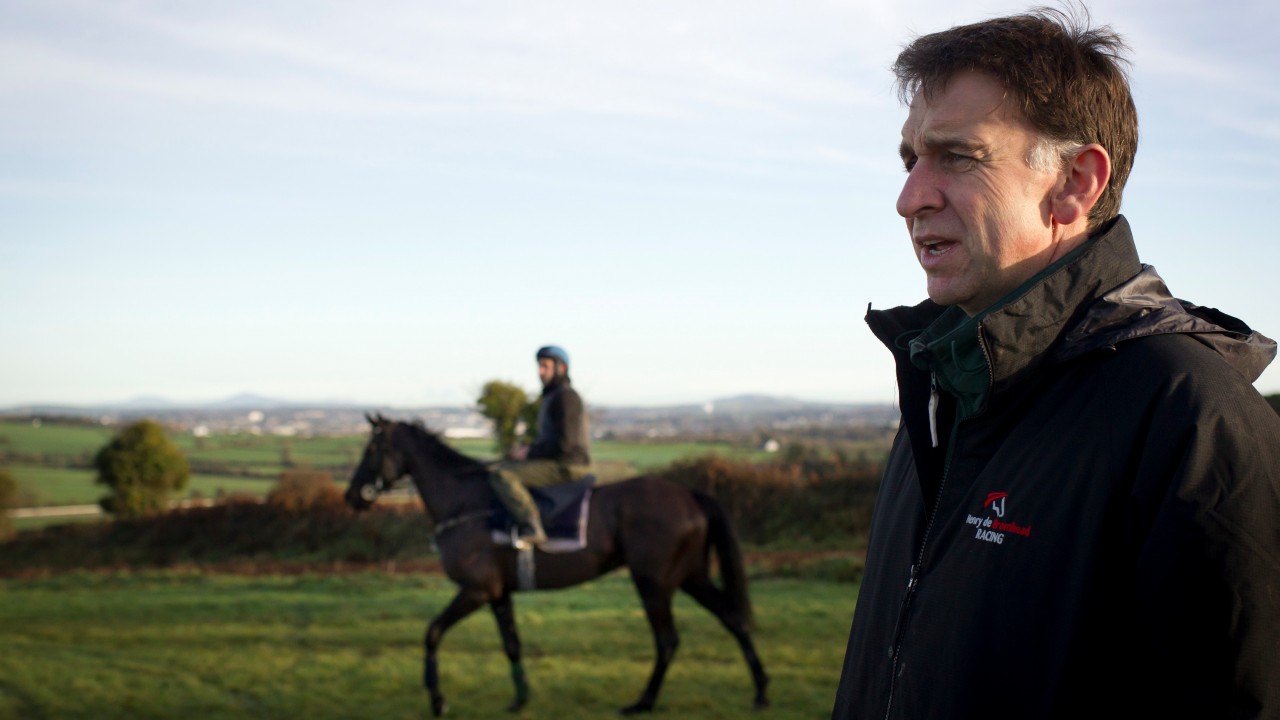 Co. Waterford handler Henry de Bromhead expects Petit Mouchoir to improve considerably from his credible comeback run behind the much-improved Footpad at Leopardstown last weekend ahead of a expected rematch at next month’s Cheltenham Festival.

The Willie Mullins-trained Footpad was the well clear winner when the pair locked horns once more in last Saturday’s Irish Arkle but given that was Petit Mouchoir’s first run since making a successful chasing debut at Punchestown in October, De Bromhead is understandably hopeful his charge can at least close the gap at Prestbury Park.

“Petit Mouchoir seems good, really fresh and well since the run and I’m delighted with him. I thought he ran really well and I think he’ll come on from the run”

“He seemed very fresh before the race and then those couple of mistakes early on were unlike him. He was just so bullish to be back.

“Hopefully he’ll improve. He’s in both the Arkle and the JLT at Cheltenham. I presume he’ll run in the Arkle, but nothing is confirmed yet.” Insisted trainer De Bromhead