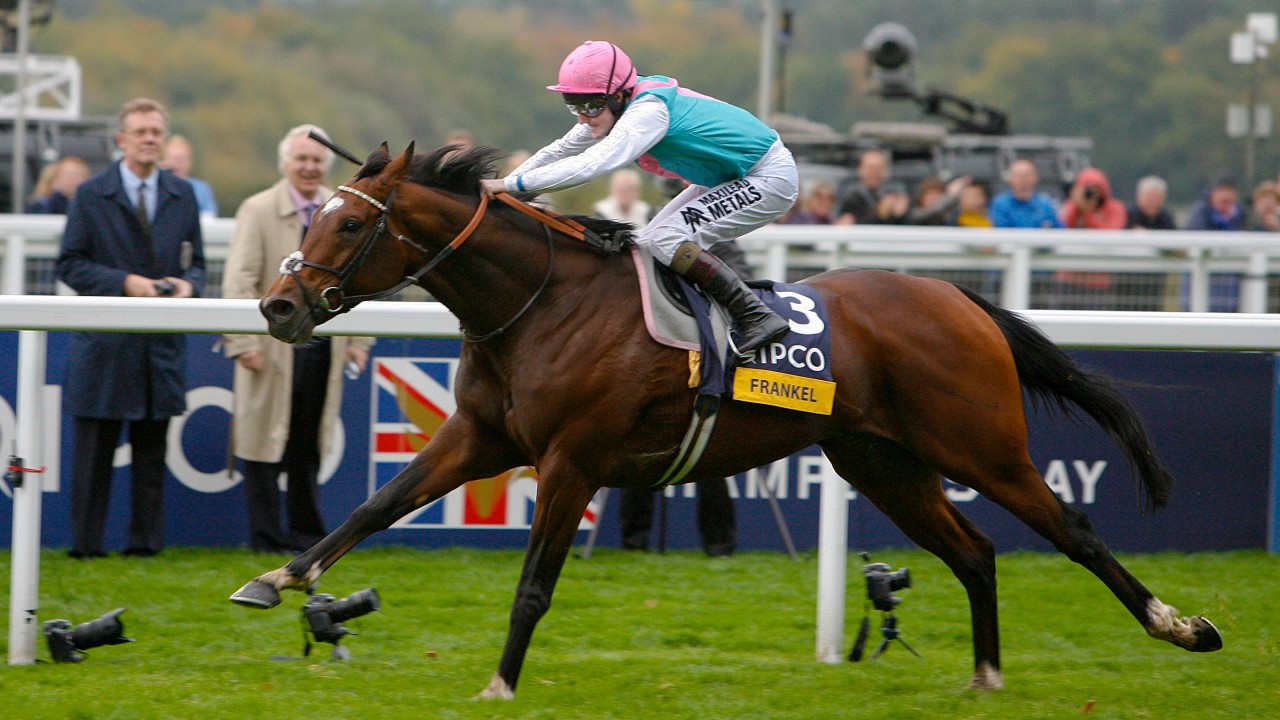 The world’s greatest racehorse, Frankel, perhaps one of the best horses of all time, turned 10-years-old on Sunday afternoon.

Frankel is the son of 2001 Epsom Derby winner Galileo, a leading stallion, and Kind who won six races during her career.

“He was born on 11 February 2008, and was named after the legendary American trainer Bobby Frankel, who died in November 2009”

Frankel stole the hearts of the public, with his turn of speed in which every horse he ever raced against had no response and were only ever realistically chasing in vein.

Here are a few facts you may not know about the superhorse.