At a time of year when every decent race can appear as little more than a search for Festival clues, it is satisfying to have a contest that is great in its own right. When one comes along, it should be appreciated as such. And none fits the bill better than the Newbury Betfair Hurdle.

On a card where the two top Chases attracted only three runners each, this Grade 3 was run with a maximum field of 24. It is Britain’s richest Handicap Hurdle and probably the most competitive of the season.

It was also full of back stories. From the fancied Irish Roe, purchased for €2000 and one of only two horses in training with North Yorkshire pig farmer, Peter Atkinson, to Lalor running for Kayley Woollacott the day before the funeral of her husband, Richard.

It was Jenkins who made the running in what wasn’t the fastest pace for a 2 mile Hurdle, but his bid for glory was short lived, as Remiluc took the lead three from home. Willie Mullins’ Bleu Et Rouge always looked threatening, but Jack Quinlan worked his way skilfully from mid division and touched the front with two fences left. Kalashnikov proved to have too much fire power for the sole Irish raider and stayed on strongly, winning by over 4 lengths.

Jack Quinlan already had his whip in the air in celebration as he crossed the line, in what was the biggest win of his career. It also marked the greatest success for Amy Murphy, in her second season as a trainer. 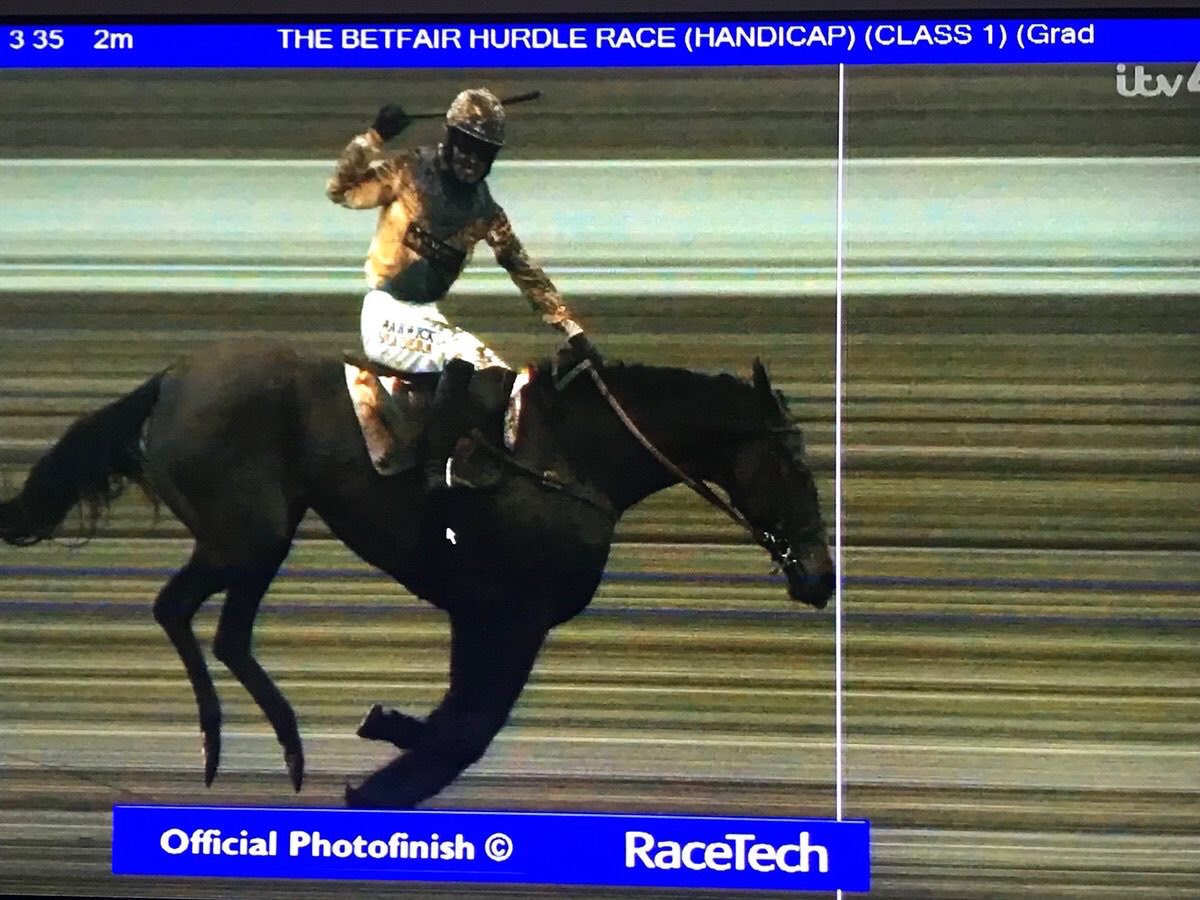 Whist the pleasure is in enjoying a competitive race for what it is, you can’t ignore that every Graded win in February is going to influence the Festival markets. Kalashnikov has been cut from 20/1 to 8/1 for the Supreme Novices’. 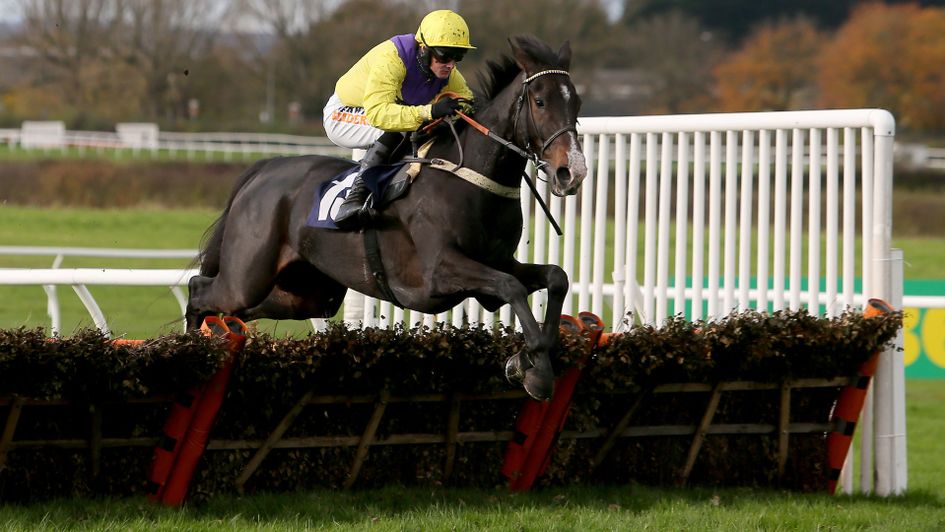