Sussex born jockey Liam Treadwell has partnered well over 300 winners throughout his glittering career, including winning the Grand National.

On Saturday afternoon the gifted jockey decided it was time to call it a day and announced his retirement from the saddle.

“It’s been an emotional few days, just getting my head around the decision and I’ll just take stock now, but I would like to stay in the industry, wherever that may be” stated Treadwell

The talented 32-year-old savoured the biggest victory of his riding career when partnering the Venetia Williams-trained 100-1 shot Mon Mome to success in the stamina testing Grand National in 2009.

Treadwell also boasted Cheltenham Festival glory on his impressive cv as in 2013 he won the Byrne Group Plate aboard Williams’ Carrickboy but confesses his National victory will always be the highlight of his career.

“Growing up I always wanted to be a jockey and to ride in the Grand National, let alone win it, so that really was the ultimate – it was unbelievable”.

“I will never stop looking back at that and appreciating how fortunate I was to win on my first ride in the race and get that opportunity for Venetia Williams and (owner) Vida Bingham. It was a fantastic 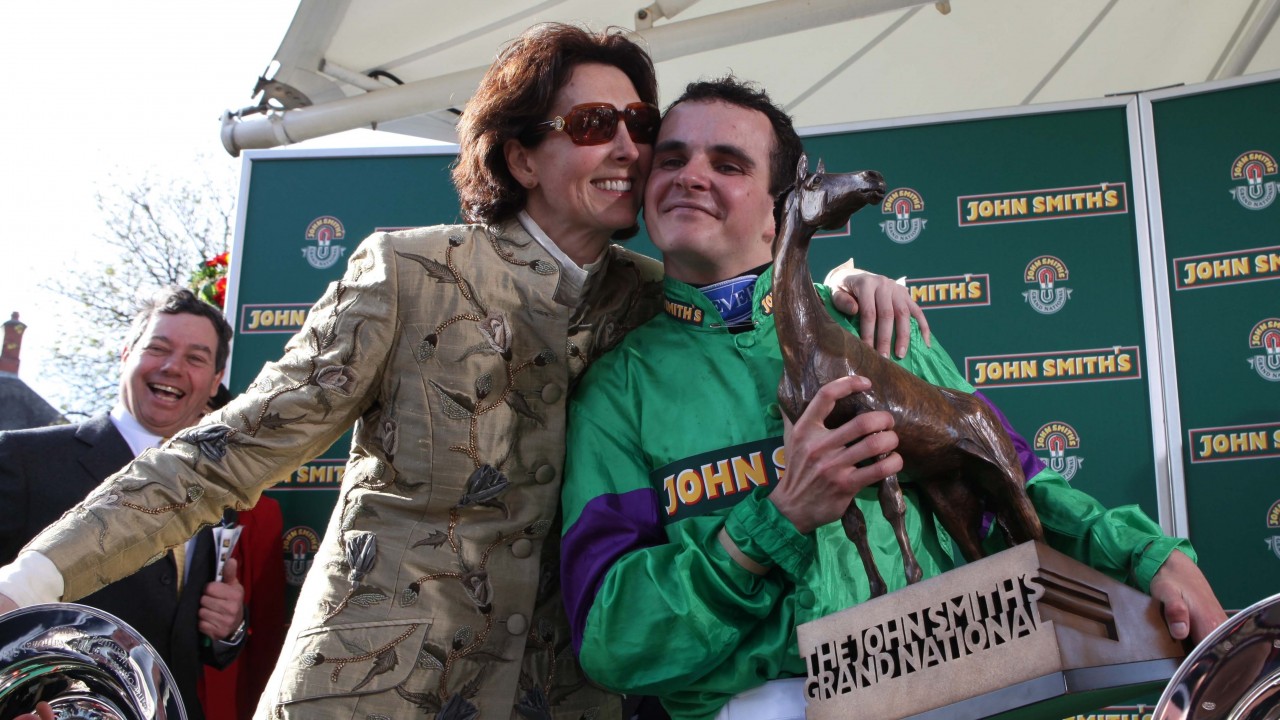 “I’m walking away on my own terms and I’m looking forward to the next challenge now.”

From all the team at 3furlongsout.com we wish Liam all the best.

Exciting news! @GleneagleHotel in association with 777bet, @TheCueClub147 and @3furlongsout are bringing the magic of #CheltenhamFestival to #Killarney. Comfortable surroundings of The Mangerton Suite will have all the #atmosphere of #TheFestival. #HorseRacing #kerry #Ireland pic.twitter.com/KC2CgGhEyX