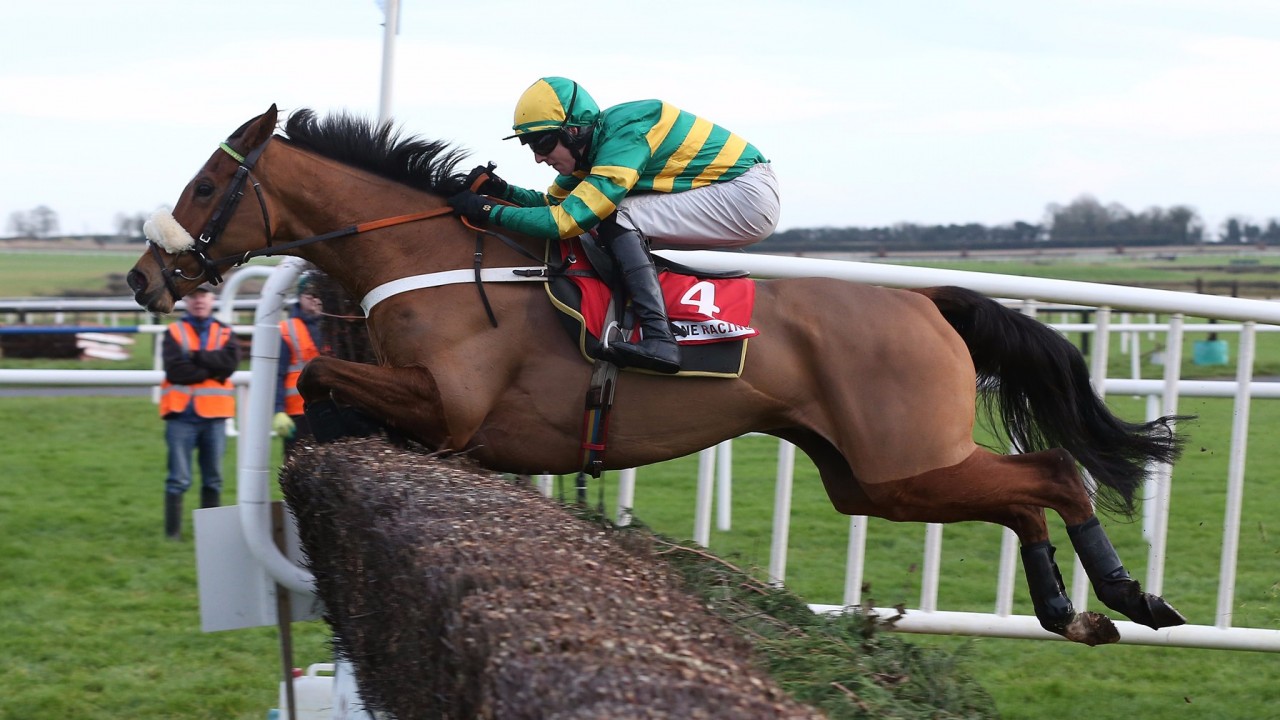 The JP McManus-owned seven-year-old was side-lined by injury for the best part of a year after splitting Our Duke and Disko in a Grade One at Leopardstown in December 2016 but made an imposing return to action at Ascot over the Christmas period and was well-fancied on his return to Berkshire for Saturday’s feature event.
He was pulled up by Barry Geraghty after making a stuttering mistake, but Harty stated his horse none the worse after returning to Ireland.

He said: “I don’t know what happened. He jumped well early on, but then he made a couple of mistakes and Barry pulled him up, which was probably the right thing to do.

“He’s back home and seems fine, so we’ll see if anything comes to light or not over the next few days or whether it was just a bad day.”

Harty’s charge had been well fancied by many to be a chief player in the Gold Cup prior to the weekend, and he added: “It’s too early to make any plans. If something comes to light, then it does and if it doesn’t we’ll just have to move on.”