Here on Turf Talk with @Roryfitz we give jockeys the opportunity to aim a couple of light hearted digs and a few pleasantries at some of the stars of the weighing room.

Taking this week’s test is one of the breakthrough stars of the season, Donal McInerney. Having only ridden his first winner as a professional last year, he has amassed a total 28 winners this campaign making him Ireland’s leading conditional jockey. 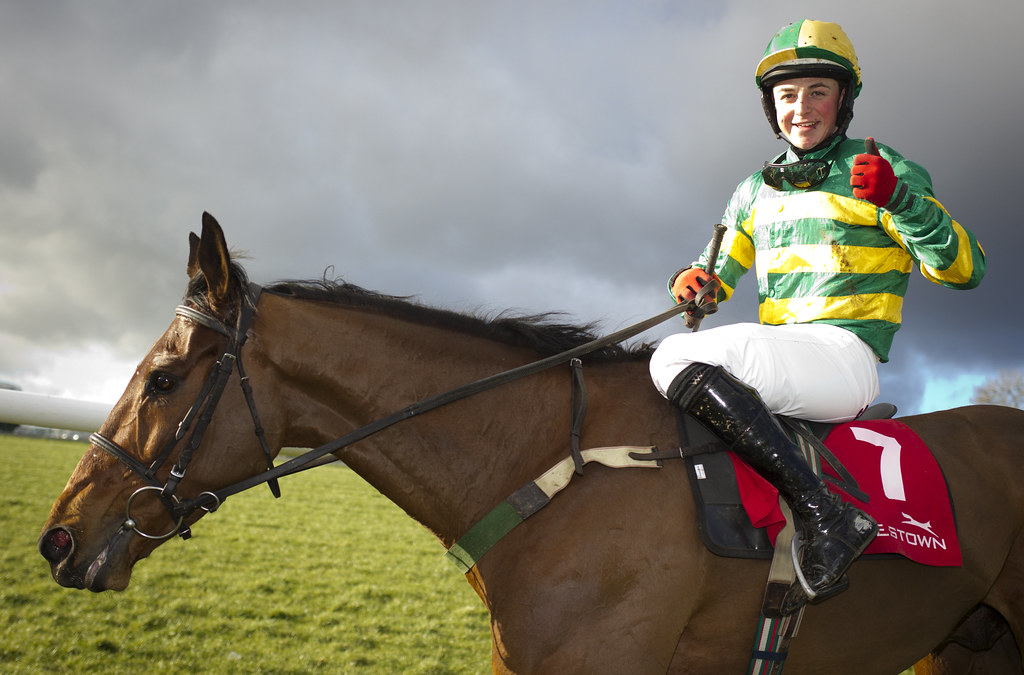 A: It would have to be Davy Russell. He makes everything look so easy

A: Finny Maguire is the most stylish and he’s as strong as an ox in a finish.

A: I would sit beside Donagh Meyler a fair bit and he has an awful case of OCD.

A: It has to be J.J. Slevin. You could name any horse and he would know its full breeding.

A: I think Robbie Colgan is the most underrated, he’s very tidy and strong.

A: It would have to be Sean Flanagan, he’s always up for the craic. 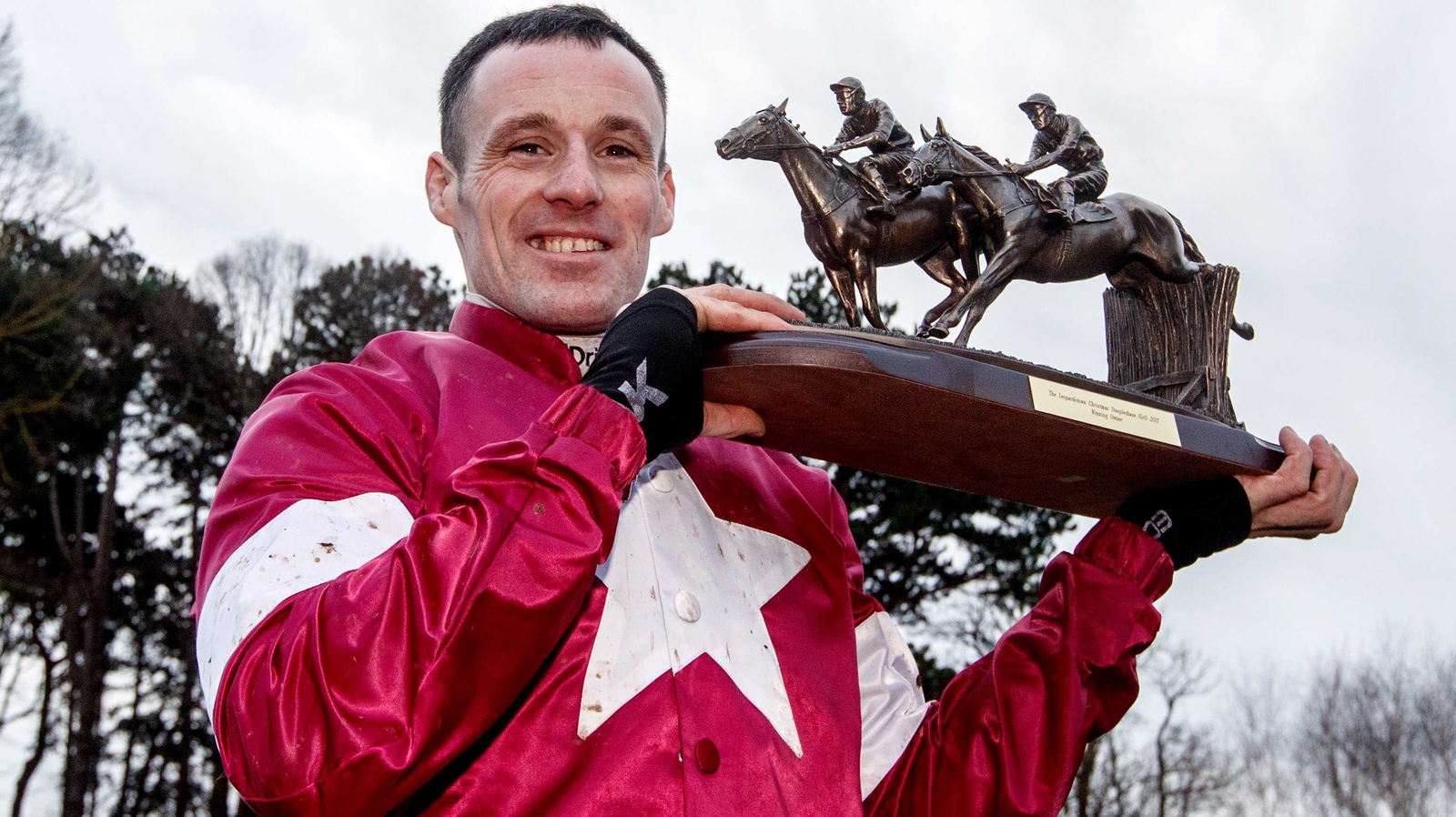 A: That’s J.J. Slevin. He doesn’t like spending his money.

A: I’d have to say J.J. Slevin again, he hasn’t much style. Incredibly nice lad though.

A: I don’t know who would have the worst taste in music to be honest

A: Danny Mullins does a fair bit of moaning at the start of most races.

A: Mark Enright thinks he’s a good singer, but he’s really not.

A: I haven’t seen any of them dancing yet…. Thank God

A: Darragh O’Keefe that works for Enda Bolger has had 3 rides now and I think when he gets more experience, he will be one for the future. He rides well, and his head is well screwed on

Hear The Cheltenham Roar at @GleneagleHotel @CheltenhamGlen this March! Whether you are experienced punter or fancy having your first flutter then this is the next best place to be.Cheer on the Irish & enjoy a week of cracking racing March 13th-16th! Book:https://t.co/DU338Ohfsa!