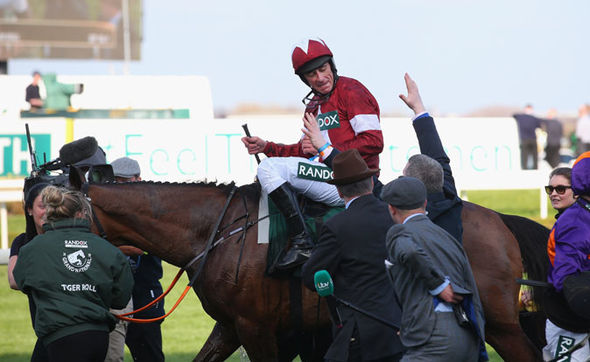 The Gordon Elliott trained Tiger Roll has won the Grand National at Aintree in one of the closest finishes the course has seen in recent years.

The eight-year-old, was hard pressed entering the final few yards by Pleasant Company gaining ground to force a photo finish in an all action last few yards but Russell got the verdict and wasn’t to be denied with the brave “Tiger Roll”.

Tiger Roll’s jockey Davy Russell, 38, was eighth two years ago and third last year, going into the race a well backed of 10-1 shot despite industry specialist insisting his mount was to small and wouldn’t take to the fences, but how wrong were they?

Russell stated in his recent blog what went through his mind, when crossing the line

’I’m also thrilled for the genius that is Gordon Elliott who prepared this horse to perfection for his two big races of the season – the Cross Country Chase at Cheltenham and the Grand National. He is an unbelievable trainer and deserves all the credit he will get over the coming days”. 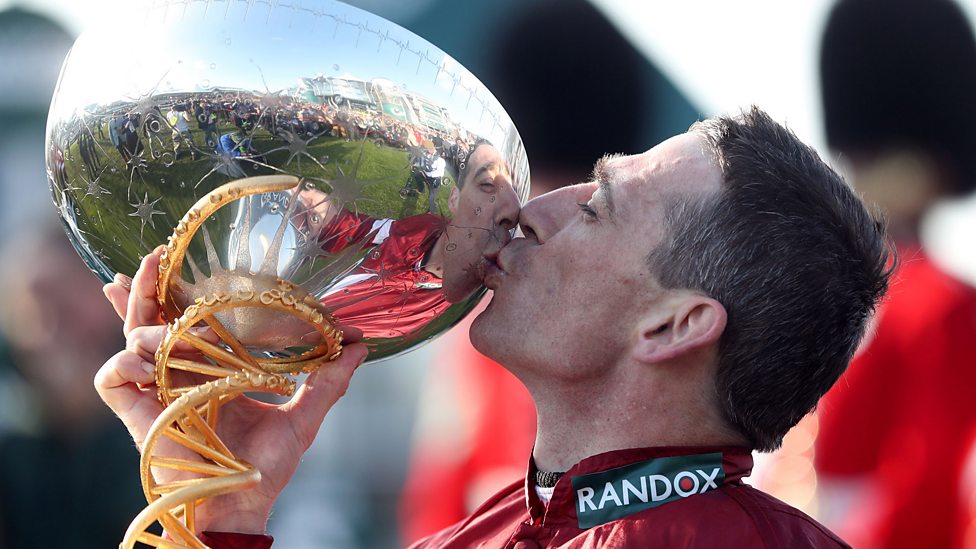 Have a look | @pers_jockeyco | New website 👉https://t.co/Rrz8jRMsns Fancy your colours on a Lawn Jockey? pic.twitter.com/BXNmohiMIk