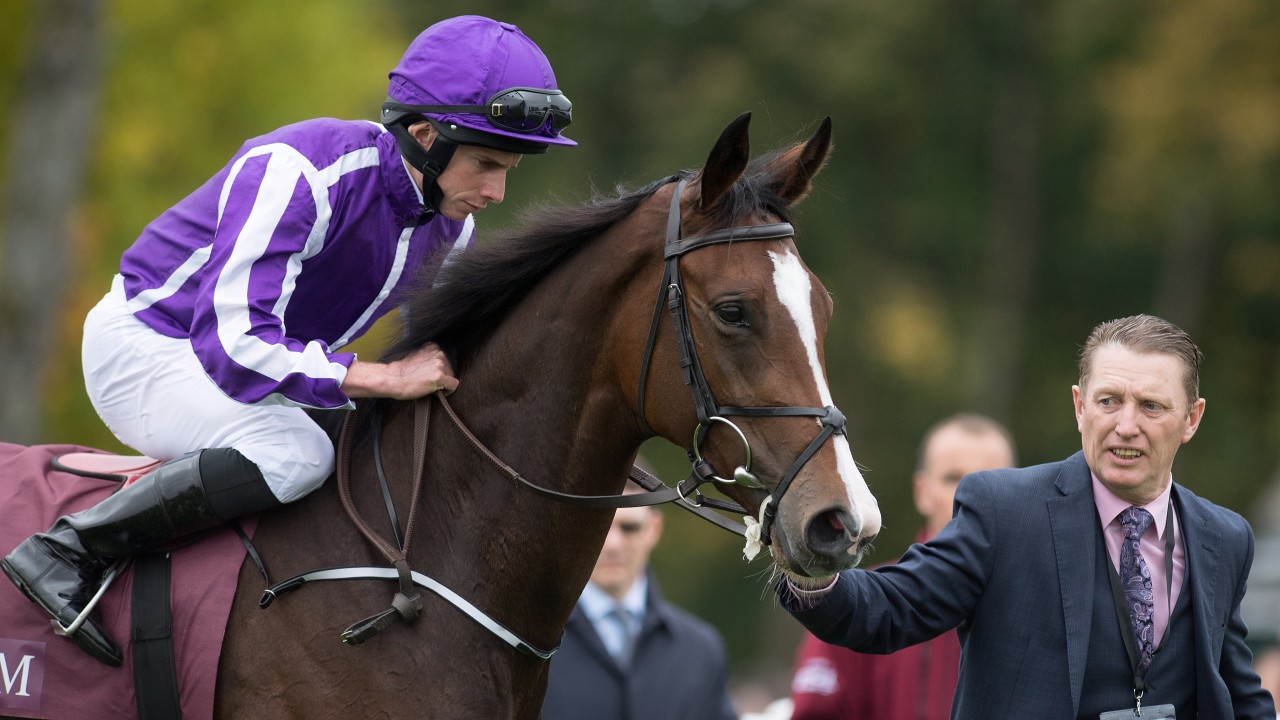 Happily can bounce back to winning ways when she spearhead’s the Ballydoyle team into the Irish 1000 Guineas later this month.

Fresh in the memory is Billesdon Brook’s fairytale win in what was a shock English 1000 Guineas result. Resulting in an SP of 66/1. (The biggest priced winner in the history of the race) While there seemed to be no fluke about the victory, she simply was the best filly on the day and congratulations are just deserved to Richard Hannon and connections.

Happily on that occasion did not seem to handle her first try over the Rowley mile and it is worth forgiving that performance.

She travelled powerfully until becoming unbalanced running into the famous dip and stayed on strongly inside the final furlong. It is worth noting that the market was unusually quiet that day for a Ballydoyle contingent and it may not be so this time around. Interestingly enough even though she was only 21/4 lengths inferior of the winner that day, that was a below par effort according to RPR’s.

It would be hard not to envisage Happily improving for that run just as she did last season. Track and trip to suit, heading back to the Curragh where she is already a group 1 winner over 7f.

Let’s not forget Happily had the beating of Masar and Olmedo in the Qatar Prix Jean-Luc Lagardere, a group 1 for colts and fillies over 1m in Chantilly only 2 starts back. The first mentioned now rated 117 after finishing third only 13/4 lengths behind Saxon Warrior in the English 2000 Guineas.

There is plenty to like about the progressive profile of Happily and there is certainly more to come, this however will be no easy task but at the current Ante post price’s available 3/1 looks more than fair.