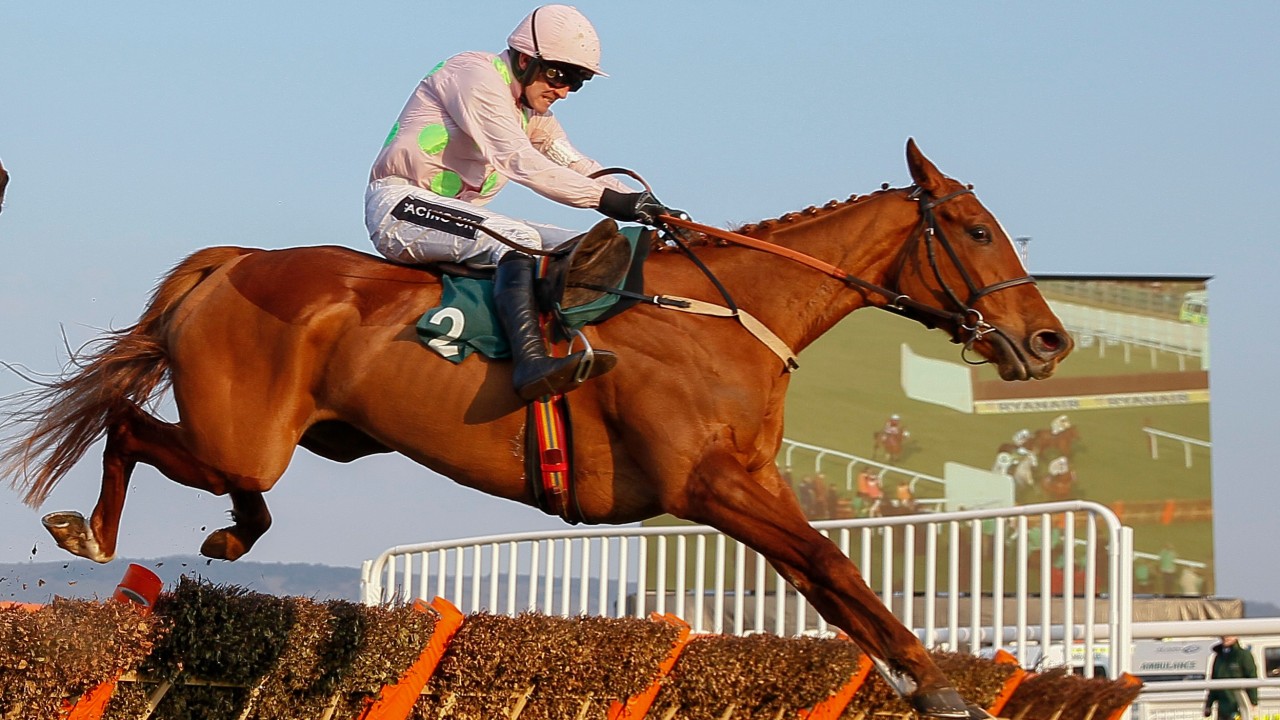 The Willie Mullins trained Limini is hardly categorized under the superstar bracket, just yet however two short priced defeats at the Galway festival has got punters over analysing her ability, even conspiracy theories have been conjured into why she was defeated.

Personally, I thought the writing was on the wall for her losses at the Galway festival, the bookies hurled out the line, and the punters took the bait. Yes, she was extremely well-treated on both occasions however she just didn’t justify being as short as that in either of her two races last week.

On her first outing of the week, the Rich Ricci owned talented dual-purpose mare was having her first run for more than 500 days on the opening night of the Galway Festival, the market was strongly in her favour. Limini opened an over analysed 2/1 shot in this decent 17 runner race.

Throughout the race she travelled ominously well, looking the clear-cut winner, even going as short as 1/5 in running however she couldn’t see the race through, her stablemate Uradel came swooping by at the furlong pole, she was well beaten, no explanations needed.

Limini horse was coming back off a mammoth 500 day lay-off, its hard to really know what to expect, the 2/1 on offer was slight preposterous.

Four days later Limini after her defeat, she was declared for another race at the Galway festival. This time going off an even money shot, certainly no value to be had by the punters however they took the bait again, she could only finish a lacklustre 3rd, her stablemate Nessun Dorma went on to win the race.

There are no conspiracy theories to be had here. This Willie Mullins trained horse just isn’t anywhere close to being the finished article, also I reason the track at Galway simply didn’t play into her strengths, or perhaps she’s just not good enough under the flat jurisdiction.

Either-way I certainly wouldn’t be losing faith in her just yet, this raw progressive mare is evidently still learning her trade.

Limini will likely take some stopping over the obstacle’s later in the year, don’t underestimate her this early in the year.