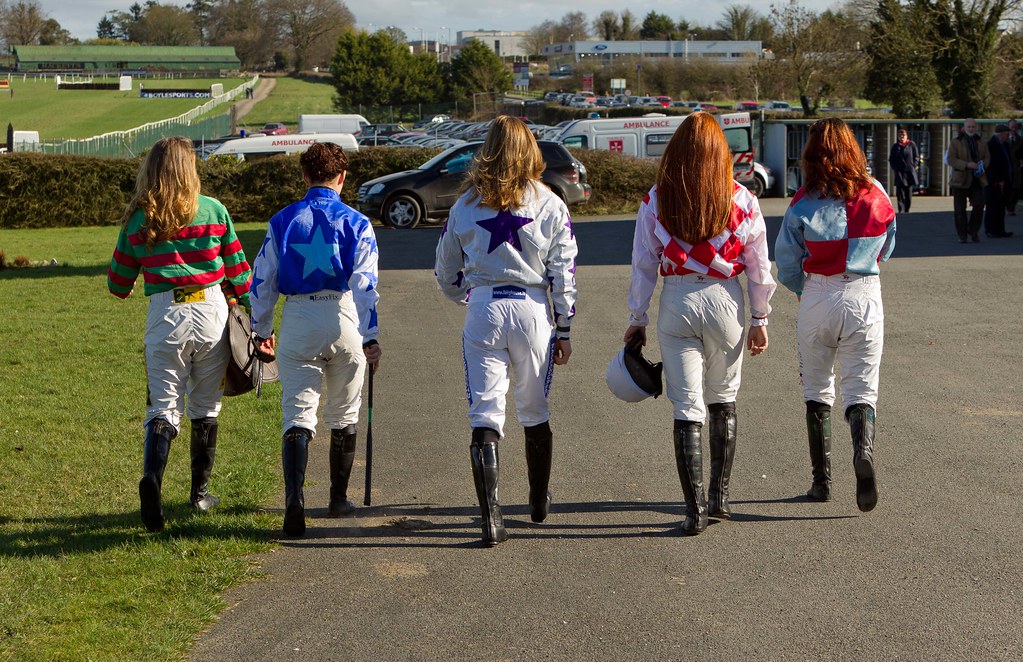 Lady jockeys have long been unrightfully considered the weaker sex in the saddle for several generations however the recent spate of favourable results would state things have ultimately changed.

One of Ireland’s most promising lady riders is Rachel Blackmore, her natural ability and strength has been seen to good effect so far this season. She has been practically handed the much sought after stable job within Henry De Bromhead’s operation, seemingly advised on the recommendations of Gigginstown bloodstock boss Eddie O’Leary.

Blackmore has really knuckled down this past few seasons, not even the most cynical punter could disagree that she’s as good as they get. With the natural progression that is expected the sky is the limit for this rider who is unquestionably more than capable of one day being an Irish champion jockey. 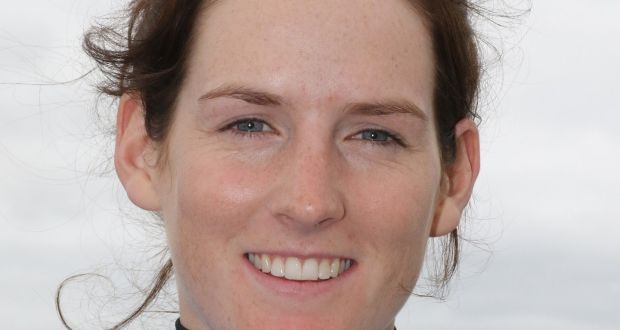 All being well Blackmore will stay injury free this season, and we will get to see more of her serious progression in the saddle.

Another Lady rider who has been riding with such confidence this past few seasons is Lisa O’Neil. She has been trainer Gordon Elliott’s go to woman in the bumpers, answering his every call with her ice-cool attitude in the saddle.

O’Neil seldom panics in the saddle, it is also infrequently she gets a timed challenge wrong, her race riding fractions have been seen to great effect numerous times, swooping late for an improbable success.

The most exciting thing about O’Neil is she still looks open to much more progression, now that the likes of Nina Carberry and Katie Walsh have retired she is awaited to really step up to the task at any given occasion. She looks probable to have a great forthcoming season with the strong support of trainer Gordon Elliott. 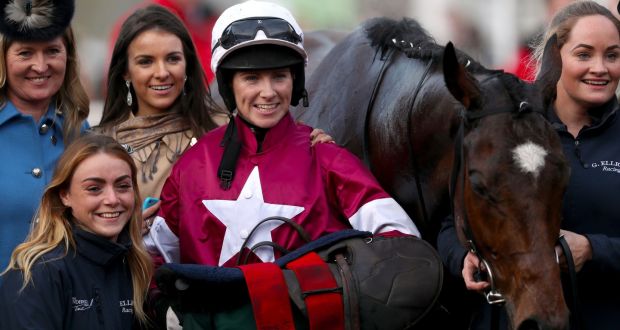 There are countless other Irish lady riders who have really caught the eye, including the likes of Sheila Ahern, Katie O’Farrell and Kate Harrington, to only name a few.

This rise of successful woman jockeys can be only classed a brilliant thing, as it leaves the door of opportunity open for the younger generation of girls coming through, in due course giving them something to aspire to.

In horse racing there is no room for sexism, these Irish lady jockeys are really making their presence felt in the weighing room. Female jockeys ought to be given the same equal opportunity and respect as the male jockeys in the world of horse racing.