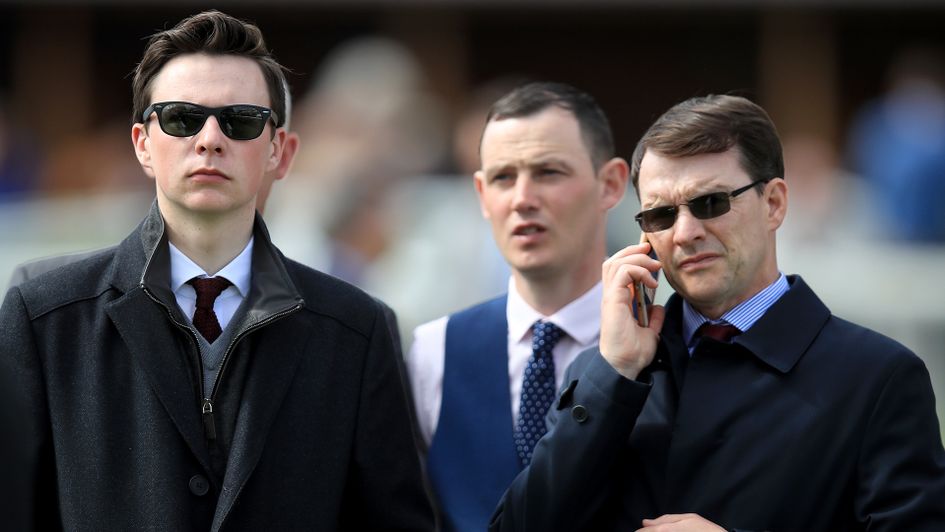 Irish Champion trainer Aidan O’Brien is set to have many well fancied declarations this week at York racecourse, including the likes of Saxon Warrior and Kew Gardens, it’s worth noting presently his stable certainly isn’t firing all cylinders.

The Coolmore maestro has admitted there was a virus within his yard, he was also quick to insist that it has now passed however visibly his entries have still been running below-par, based on the recent results there is still something amiss.

O’Brien’s statistical record in the past fortnight is four winners from 41 runners, a 10% strike-rate that does not compare well with his high standard strike-rate in Irish racing of 21%.

This month alone he’s had six winners in Ireland this month, compared to the 23 with which he has ended August in each of the last two seasons. And, for what it’s worth, he’s only 2/36 in Britain since the start of last month.

The virus may not be still in the yard however commonly viruses are difficult to shake off, even once they’re gone it takes a few weeks to get everything back on an even keel.

It’s very possible than O’Brien has been giving his horses an easier time of things, and perhaps this week at York could be stepping stone back to full fitness however a watching brief for the first few days is very much compulsory to ensure you don’t get burnt fingers.

O’Brien and the lads at Ballydoyle are in the game long enough to comprehend patience is virtue, endurance will see O’Brien back among the winners very soon.

The betting markets will generally give you a slight indication of how the runners are intended to run, taking the starting price in the morning is not advised, unless your getting best odds guaranteed.