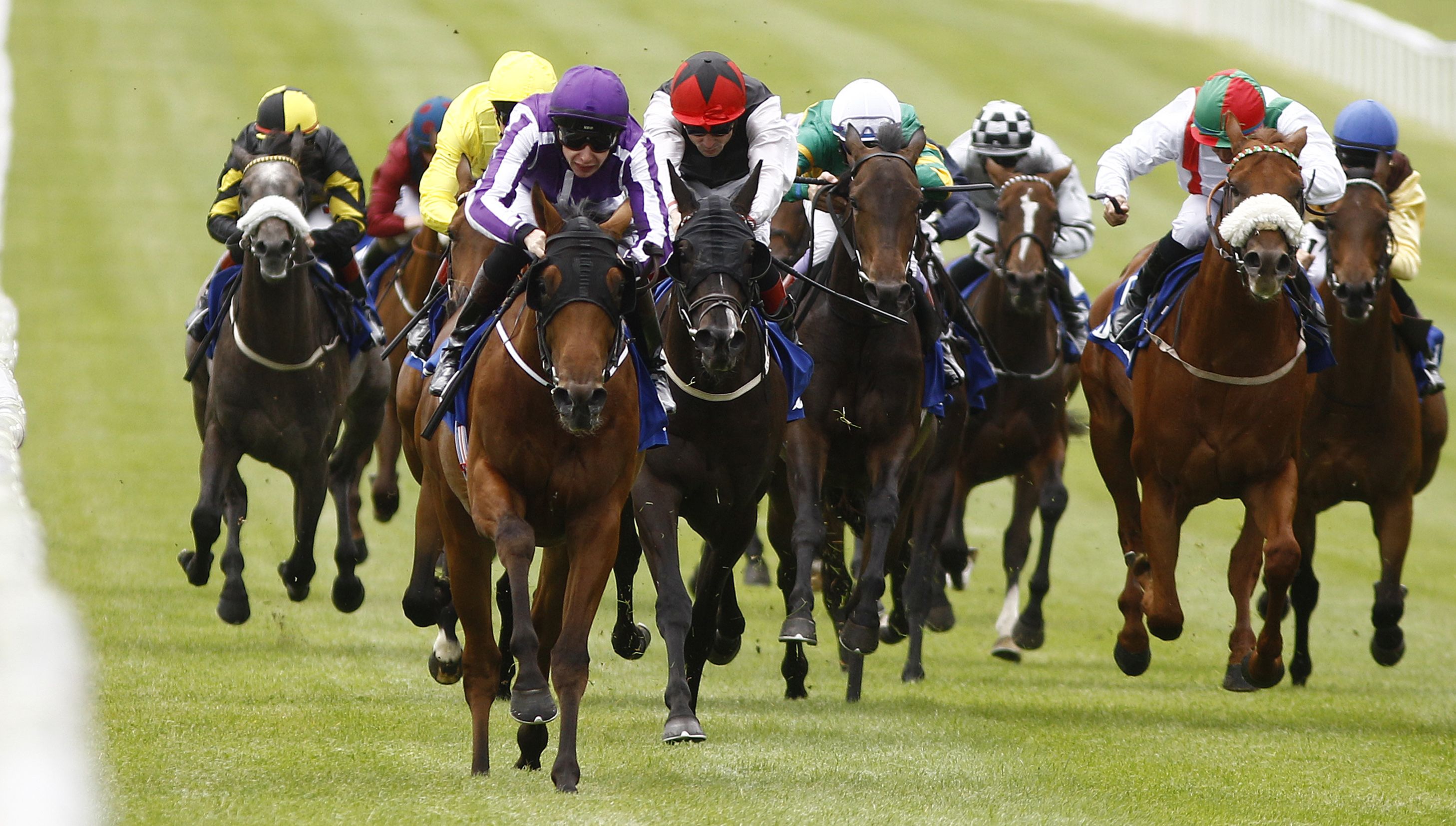 Our editor Darren Connolly has a reasoned selection for every race at the Curragh racecourse on Sunday.

JASIKAN Is an interesting newcomer from the Michael Halford stable who a half-brother to three high quality winners is. The stable newcomers automatically warrant respect, also the booking of promising young rider Ben Coen catches the eye.

TINTORETTO has shown adequate promise on two racecourse appearances last year to suggest there is much more improvement to come. This is seasonal re-appearance which can be a seen as a slight negative however the booking of champion jockey Colin Keane suggests a bold show beckon’s.

LADY KAYA (NAP) Really caught the eye on most run at this venue, when making all from the front very comfortably. It is debateable if that form was flattered but certainly warrants automatic respect, if can get an early lead she could be very hard to peg back. Principle player.

ANTHONY VAN DYCK Looks unstoppable in this type of company on the basis of what he has achieved this to-date season. The easing of the ground would be a worry however his class Is likely to see him among the winners. Stable were in poor form, though seemingly are running a lot better.

VERBAL DEXTERITY Is the class angle of this race, coming back off a long lay-off this ideal however looks his trainer Jim Bolger looks to have pin pointed this race. It’s hard to oppose this horse unless the market speaks otherwise. Should be the one everyone must beat.

MAGIC SEA Is become a tad disappointing however is not easily dismissed in this type of company. Ran twice at the Galway festival, the first show finished with plenty of promise however failed to back that up on the next appearance. The notably thing was the manner which the horse was punted as if defeat was out of the question. 11 days ago, ran again at Gowran Park 15lb out of the handicap, couldn’t land a blow. Today is based on a better mark and has the assistance of capable ride for further encouragement.

POLLY DOUGLAS (NB) Is a consistent handicapper, seldom does he attain a success however to his credit he generally runs his races. Last time out he was well punted, though got going to late to be a factor, but signified a step up in trip could perhaps work the oracle.