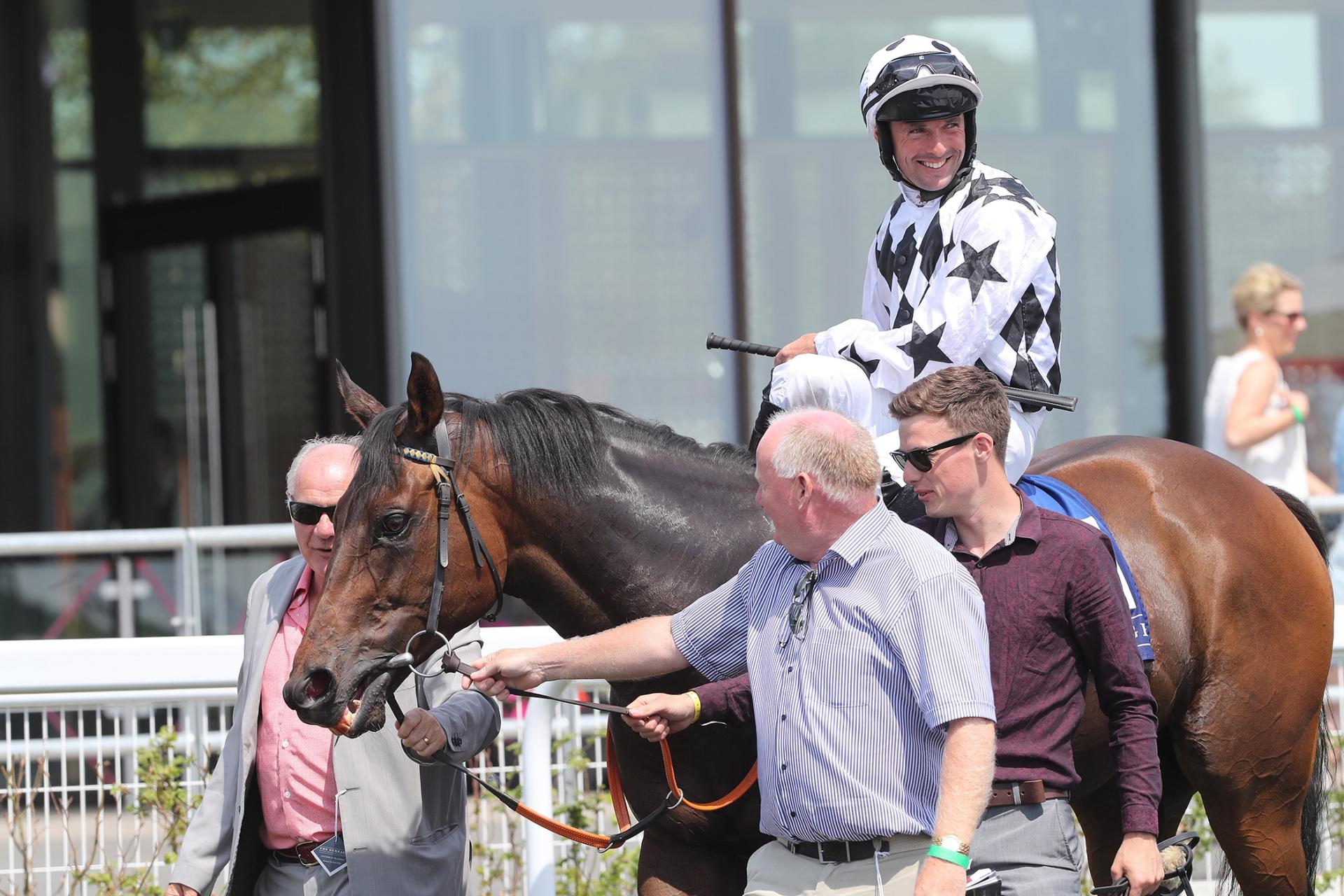 Athlone, born jockey Rory Cleary is one of Ireland’s finest riders however it’s seldom that he receives the recognition he ultimately deserves. He is one of the unsung stars of the Irish weighing room.

Born and raised in Carrick-O-Brien, Athlone, surrounded by thoroughbreds, it was only a matter of time before Cleary was bitten by the infectious racing bug. He started young and began on the pony racing scene at the tender age of nine. It didn’t take him long to make a name for himself, winning champion junior rider five times, as well as being crowned champion senior rider.

He rode his first winner on a racecourse at 16 years of age for trainer Gerry Keane, so it was clear from an early stage that Cleary had huge untapped potential.

Visibly Every season Cleary has improved further, making the best out of whatever booked rides his agent gets him, rarely do you hear him moan about anything, he just keeps his head down, and attempts to attain the best result possible.

Cleary has a has long been a branded an asset to by numerous trainers and owners, who repeatedly avail of his services in the saddle, surprisingly enough he not retained by any stable however numerous leading trainers constantly benefit from his experience as a jockey.

Top trainers like Jim Bolger, Damian English and Johnny Murtagh have long been singing the praises of reliable Cleary for many seasons, and the statistics don’t lie he is a massive advantage in the saddle, his strength and composure has seen him get successes, from unlikely situations. 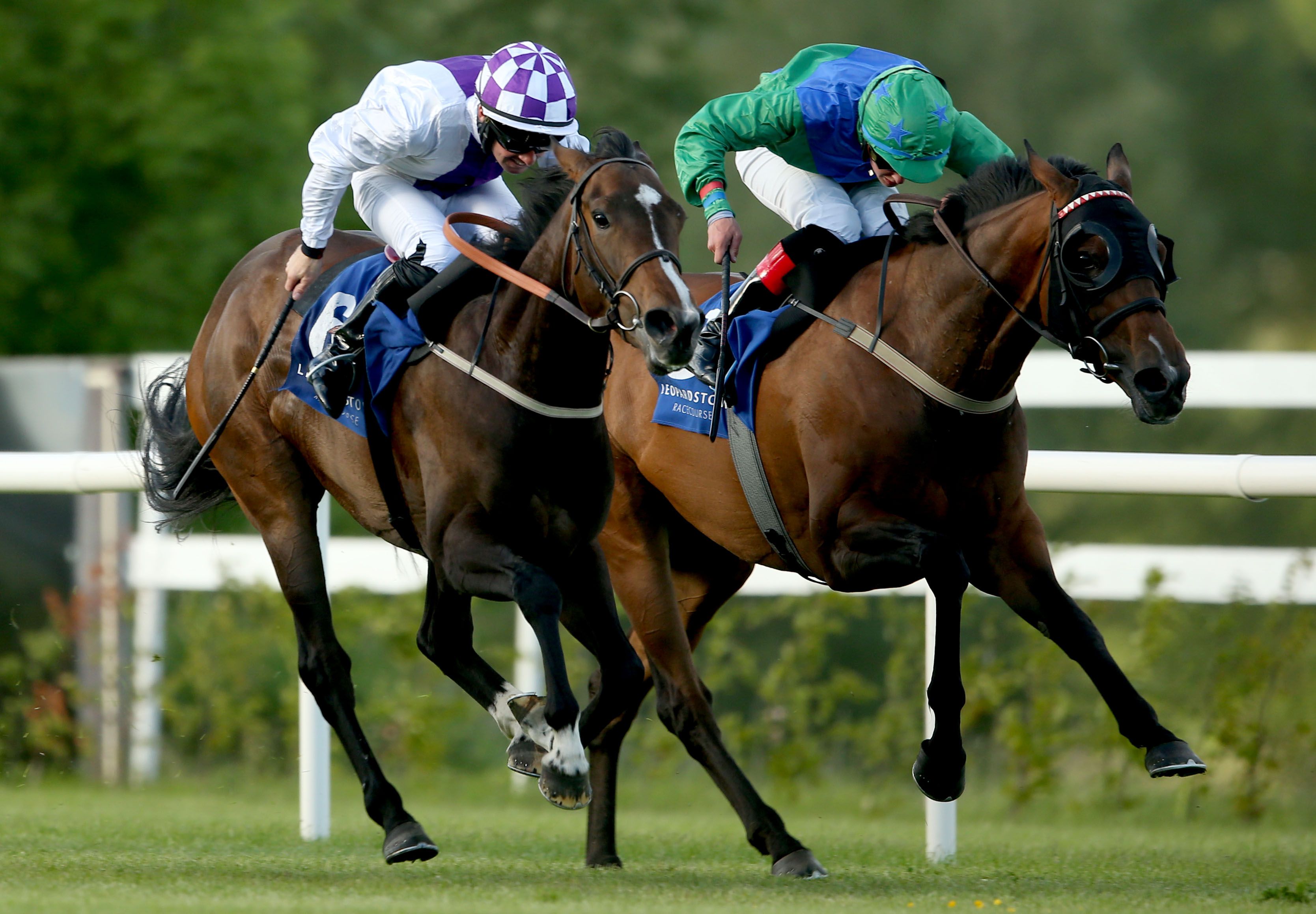 Cleary has got the maximum out of virtually half of the horses he’s ridden this season, even more commendable considering that three-quarters of them have been handicappers, for 54 different trainers.

Rory Cleary, who’s in his early-thirties, is riding more efficiently and effectively than he has done for several years, everything suggests the next few seasons could be pivotal for his progression though the jockey ranks.

“I wouldn’t underestimate Cleary becoming Irish champion jockey soon, as he has the right attitude to go all the way”

Indisputably Cleary deserves a lot more acknowledgement by trainers, owners and the ruthless media. The the moral of this article with support he has the chance to become champion jockey.