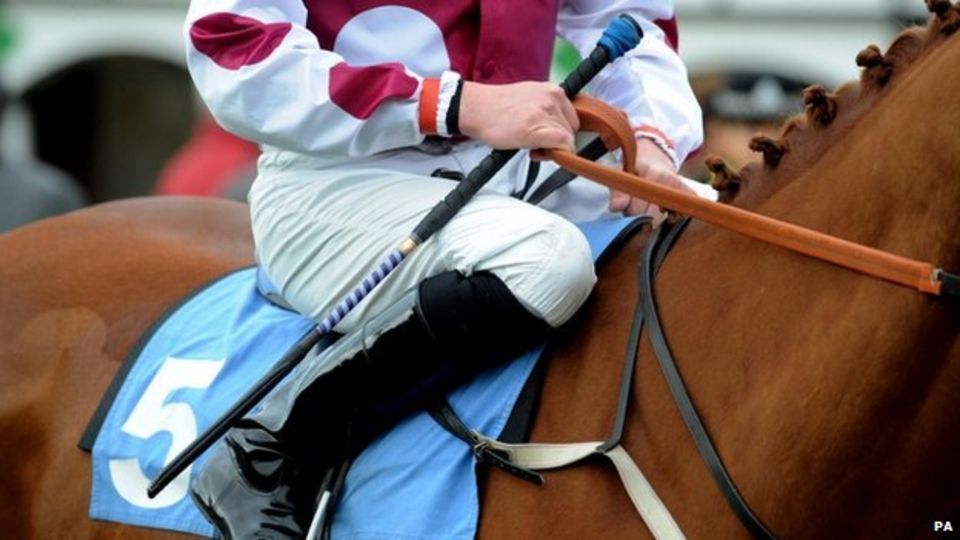 The jockey’s whip has been much disputed for numerous years, industry specialists have proclaimed it is more of a safety measure than anything however campaigners have urged to the authorities to abolish it.

The current whips are lightweight, foam-cushioned, nothing like the old fashioned cable whips which people envisage are still in use.

there is an obligation for all jockeys to carry a whip, there is no requirement on riders to use their whip.

For example, your horse is drifting out to its right, a jockey will put the whip in their right hand and give the horse a tap on its right hind quarter, that should straighten them again, but visibly some have a mind of their own.

The whip may be used to encourage a horse – to have the horse focused and concentrated – to perform at its best but the stimulus provided using the whip must be limited so as not to compromise the welfare of the horse.

The whip issue is ultimately worse though in other countries. Such as in America where I find some jockeys are using it far too much they call it the “windmill whip” were they repeatedly whip the horse, that conduct is banned over here.

Our best jockey tends to not use the whip as often as other jockeys. Kieran Fallon had a way of getting horses to lengthen by whistling in their ears. Nowadays, Ryan Moore is the man who uses his technique to get the best out of horses by using his hands in rhythm with a horse’s stride.

My main point is that the whip doesn’t hurt horses, the whips are completely tried and tested to safeguard they don’t harm thoroughbreds.

It’s the noise it makes that the horses respond to more than anything. As for banning the whip, I think it would be a treacherous thing to do, that is the equivalence to giving a formula one driver a vehicle without a steering wheel. It just wouldn’t be feasible.

The younger jockeys coming through the ranks are now given the necessary training on how to use the whip correctly. The welfare of the horse is first and foremost.