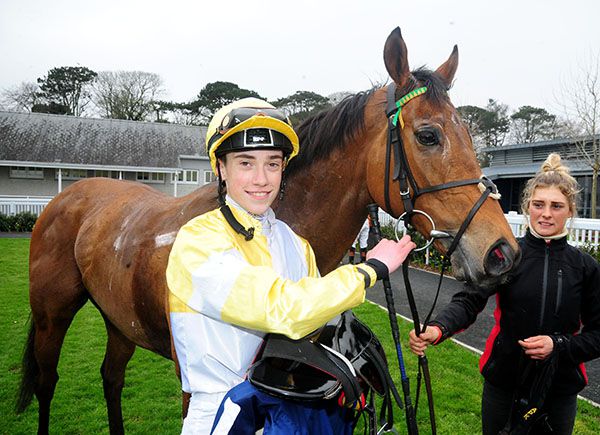 Co. Tipperary born jockey Shane Crosse is unquestionably the surprise package of the 2018 flat season, prior to this season no one could foresee his success in the saddle.

The reward for his consistency was being winning the Irish Apprentice championship. The gifted rider had 30 winners this season, hitting an exceptional 14% winning strike-rate. If you had a punt on all of his 221 rides this season you would be yielding a profit of £32.88.

Talent wins races, but teamwork and intelligence wins championships that is a comparable quote to young Crosse’s situation. He is certainly not lacking talent, or the all-important ammunition from the powerful Joseph O’Brien stable. The likelihood of him challenging for Irish champion jockey in the not so distant future looks very possible.

Having the instrumental backing of  trainer Joseph O’Brien has been the game-changer so early on in his career however his talent would have been produced anyway, but O’Brien has definitely speeded up the process with his well-tuned thoroughbreds. Crosse is prepared to listen and also has the capabilities of following through with instructions on the track. There is a lot of good young riders in Ireland however Crosse is a bit special based on the evidence of this seasons extraordinary results.

His riding skill are well beyond his tender years, it always great when things go to plan for any jockey however when things go wrong that’s when a jockey’s mentality is tested. Crosse has already demonstrated he is the real deal.

Crosse has what it takes to one day being number jockey within the Ballydoyle operation, with normal progression he won’t be denied that privilege. Horse racing is horse racing and talent is talent. But the mindset of your jockey makes all the difference. Crosse has a big future ahead of him.