Martin Luther once quoted “You don’t have to see the whole staircase, just take the first step” that is a comparable quote to taking a glimpse into amidst of the early ante-posts for the Cheltenham festival.

March is a long way off in terms of how much winning a horse must do too be seen as a genuine contender however at this early stages a few speculative punts each-way are always worth following your gut instinct.

Our editor @Dgconnolly1 has picked out two early selections that he will be investing in throughout the forthcoming season. Win, lose or draw there is no better feeling than an early ante-post selection winning at the Cheltenham festival. 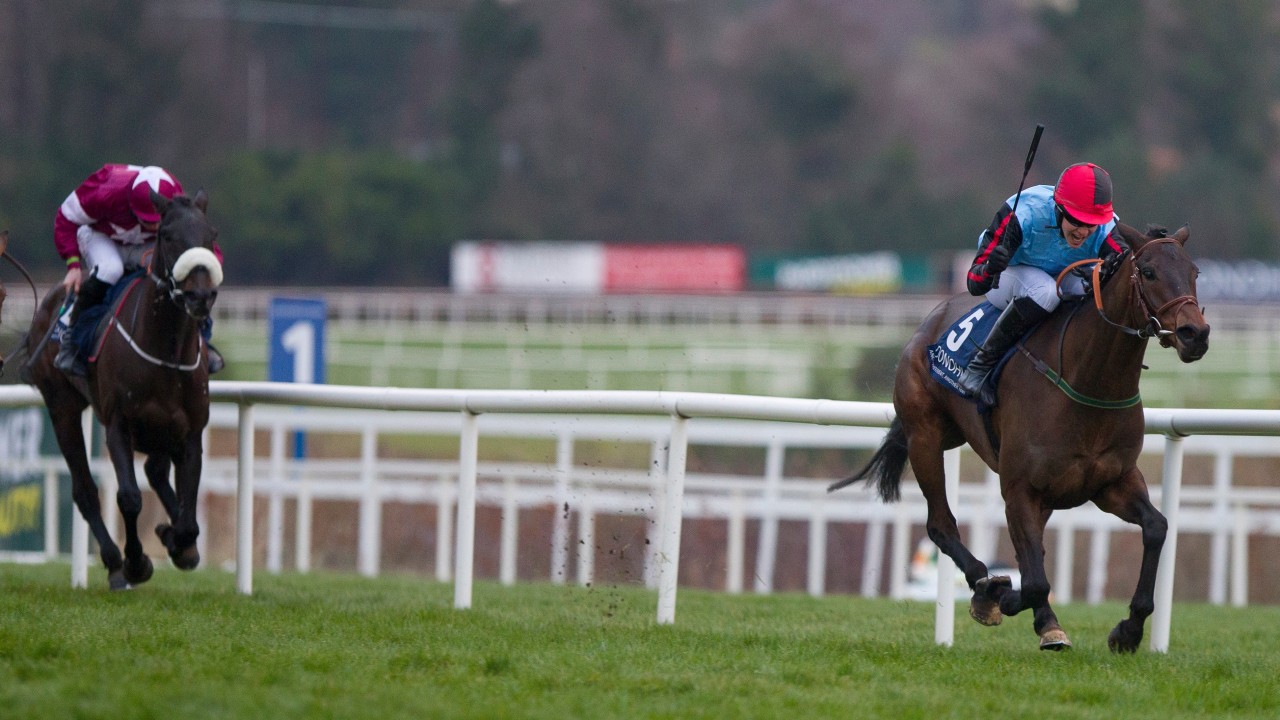 This Willie Mullins trained horse is definitely not the “finished article” being to keen has been his principle problem to-date. This season he has raced three times finishing 4-1-1 most recently the 4th place effort at Navan was very reassuring. He was beaten in fourth place however it was clear that Ruby Walsh was trying to educate this horse. Placed right at the back, completely switched off until three hurdles from home, then he made his move however making a couple of errors that visibly hindered his progression. He really stuck on with purpose finishing a mere 4 and a half length away from the winner, his stablemate. I really like the way this horse has won three races from nine lifetime starts and, in each race, he has looked raw as ropes. Come March with normal progression he should be able to make his presence felt at Cheltenham.

Road To Respect 16/1 with brucebetting.com 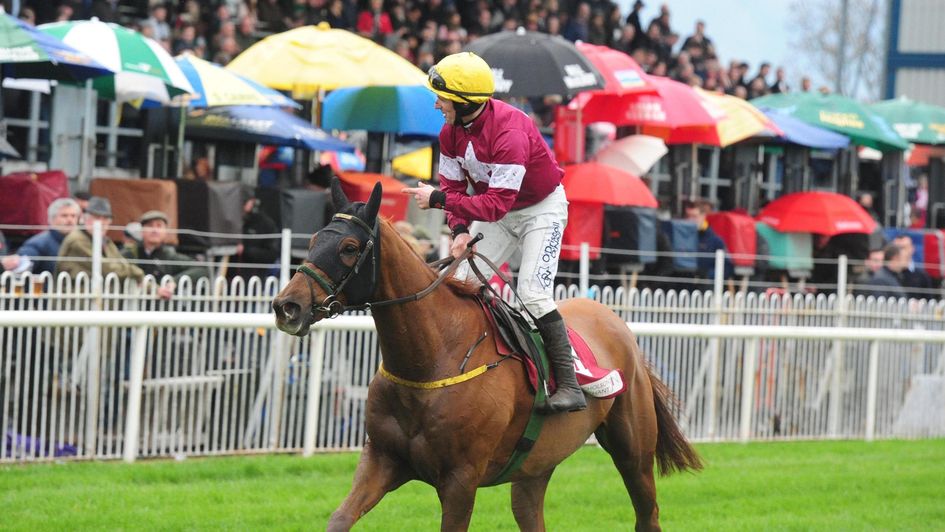 Noel Meade and his team have done an absolute stellar job with this Gigginstown owned horse. He made his seasonal reappearance in the big grade one race at Down Royal recently. Winning with any amount in hand. The manner of that success on return is definitely worthy of a notebook entry. Last year Road To respect finished an admirable 4th place in the Cheltenham Gold cup, this year with a comparable campaign I see him finishing a lot closer. He has always promised big things; this year there looks to be no excuses. He is a serious contender. He almost looks like the finished article. It will be very informative his next start. The 16/1 on offer won’t last long. The Gold cup beckons.

Race most likely: The Gold Cup