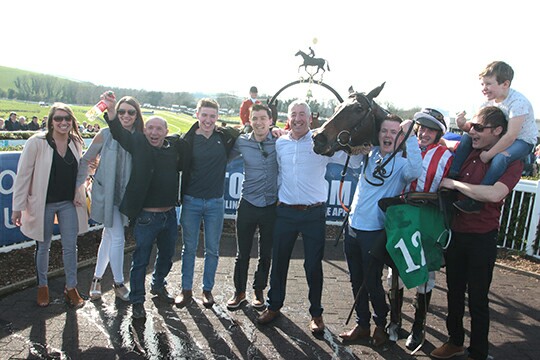 Trainer Michael McConville and his son Stephen, today were found to be in the wrong over the doping charges they had denied, after their horse Anseanachai Cliste was found to have Cobalt above the permitted threshold. Anseanachai Cliste, was withdrawn from the Cheltenham Festival due to the order of the stewards. In a report issued by the BHA they said they “Could not be satisfied that the horse had been administrated only normal feed and water on raceday”. The Northern Irish based trainer and his son Stephen will serve a three-year ban from any involvement in the sport. 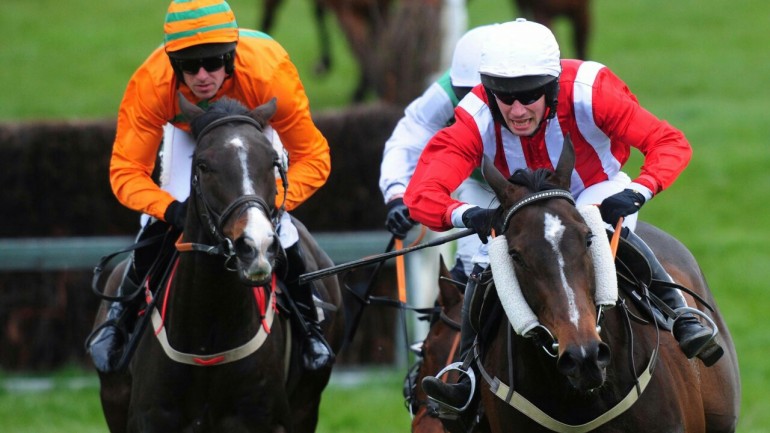 The substance in question is Cobalt, which has seen several high-profile cases in Australia, including the trainer of Black Caviar Peter Moody was found in the wrong and disqualified. Both Michael and Stephen McConville faced charges over allowing or causing the administration, or conniving in the administration of prohibited substances, having such items in their possessions on a racecourse, on a raceday, and attempting to obstruct the proper administration or control of racing specifically by deliberately misleading, or endeavoring to mislead a stewards or a BHA employee.

Speaking after the hearing, Michael McConville had this to say “We fully accept the findings of the British Horse Racing Authority and regret that they had to invest time and resources to investigate and address the incident”. “We apologize for what has happened, which was our own doing due to lack of knowledge. However this is no excuse for what happened at Cheltenham.” “The horse was administrated the tonic – hemo 15 – which is a widely used used nutritional supplement which, unknown to us, contained cobalt.”

At the end of the day if you are caught deliberately cheating in your sport then you deserve to be punished in some way. I am sure that the McConville family will be glad that this mess is finally over, Michael and Stephen can make a fresh start now and they will be more careful in the future. A difficult day for the sport in Northern Ireland, but I believe in giving people a second chance and this racing family will bounce back from this.