Alan King may be the current King of Barbury Castle but on this crisp autumnal afternoon in the Midlands he became the King of Warwick Castle as the stablebox left Warwick racecourse with a couple of very impressive winners as the National Hunt season slowly came back to life for your intrepid reporter.

First off jockey Barry Geraghty made his flying visit a worthwhile one as he partnered the very lightly raced Herewego Herewego to a workmanlike victory in the opening novice hurdle over 2m, on paper it looked a decent event and should throw up a few winners in time, the winner travelled ok and despite making an error at the second last he ran on readily at the end to land it eased down to hold off former pointer and hurdling debutant Megabucks on his hurdling debut, Herewego Herwego is a more than likeable horse and will get further,2m4f will suit him even more when he reappears next 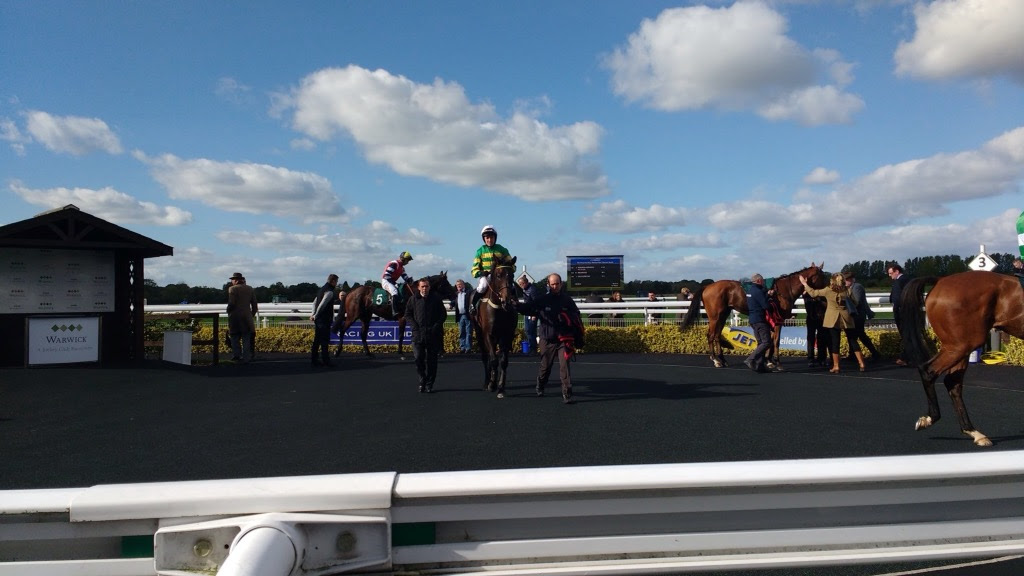 The second of the two winners from the King yard came with the chasing debut of last seasons Elite Hurdle winner Sceau Royal in a tidy looking 2m novice chase, Warwick is always a good test for a chaser and Sceau Royal handled his first public test pretty well, he got in close at a few of the fences but will have learned plenty from this come his next run which could come at Cheltenham in a few weeks time, he ran to a rating of 154 over hurdles but just fell a bit short of top quality in that sphere and has lots to offer over the larger obstacles, he breezed past runner up Ballyhill with a minimum of fuss under Daryl Jacob to land the race. 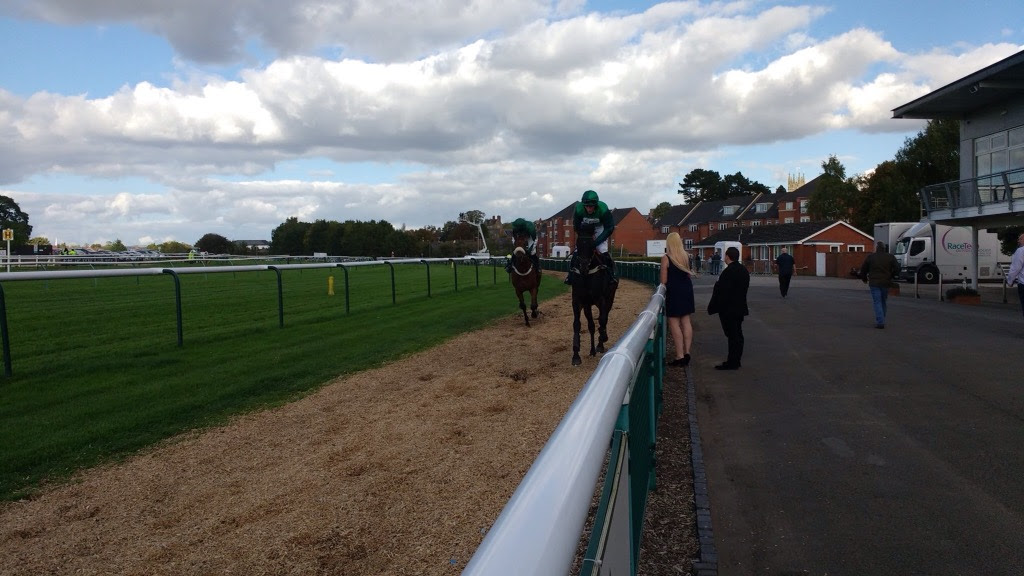 Jonjo O’Neill picked up a couple of prizes in two of the handicaps, first up the 5yo Quarenta finally broke his duck over timber when landing a competitive looking 2m5f handicap hurdle, he seems to have a good relationship with jockey Aidan Coleman who has ridden him to be placed in his last three starts and this afternoon both had to be at their best to shake off the attentions of the second placed Sutter’s Mill and third places Resolution Bay who both made him run right up to the line, this workable mark of 119 and the drop down in trip of 2f looked to work the oracle and he should be easily able to build on this now for the season.

O’Neill’s second winner of the afternoon came in the day’s most valuable prize, a very tight looking 3m chase which went the way of the Trevor Hemmings owned Beggars Cross, turning for home he had the small matter of Ballycross and Sego Success in his way but both made errors at the second last and final fence respectfully which gave Beggars Cross the key to the door which he readily opened, plenty to like off this performance but apparently he may avoid the winter part of the season as he is very much a spring horse so the late season staying chases will be his targets with an obvious one possibly being the Grimthorpe at Doncaster in March, Ballycross had ran a fine race before his mistake and he will be getting on the scoresheet at some point sooner rather than later.

Former jockey now trainer Christian Williams left the track with a few extra pennies to pay the road toll to cross over the River Severn as The Welsh Paddies landed the 2m5f maiden hurdle, the race was thrown open a bit when short priced favourite Silver Kayf took a tumble after skidding on landing after jumping the third last, thankfully he got up and came home safely, fit off the back of a run at Uttoxeter three weeks ago The Welsh Paddies put that to good use and it will be of some interest to see what mark he gets off this win, only a 5yo he should make into a fair jumper.

The afternoons proceedings concluded with a 2m hurdle for the filly and mare brigade which went the way of the Dave Roberts owned and trained 8yo mare Milan Of Crystal who saved the bookies a potential skinning by fending off the British debutant Undefined Beauty by a neck, Milan Of Crystal had to be at her toughest here and deserved this win after falling at Warwick last week, an 8yo mare winning off 89 this is her level but she is consistent and can go in again providing the right race is found, Undefined Beauty certainly showed a huge amount of improvement on her first start for Olly Murphy and it won’t be long before wins come her way. 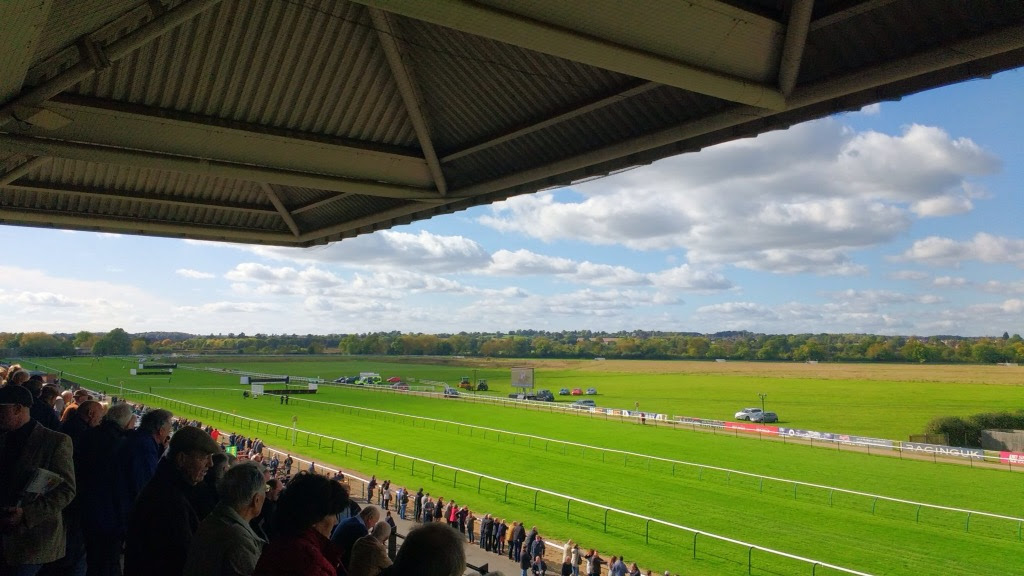 A enjoyable afternoon then in the lovely course that is Warwick and the star of the show without a doubt was Sceau Royal, he looks set for a useful campaign over the big fences and is one to follow.

Next meeting coming up for yours truly will be the Old Roan Chase at Aintree in a few weeks time,always a good race, unless the calendar produces something else before hand.

National Hunt Racing,it’s great to have you back!

Blazon,4yo g trained by Kim Bailey was fifth in the opening novice hurdle but was running on at the end, soon as he gets a handicap mark and is upped in trip the wins will come.

Ballycross,6yo g trained by Nigel Twiston-Davies was third in the big three mile chase but looked to be holding the aces till making a horlicks at the second last which cost him all chance but still a young horse and has plenty to offer.