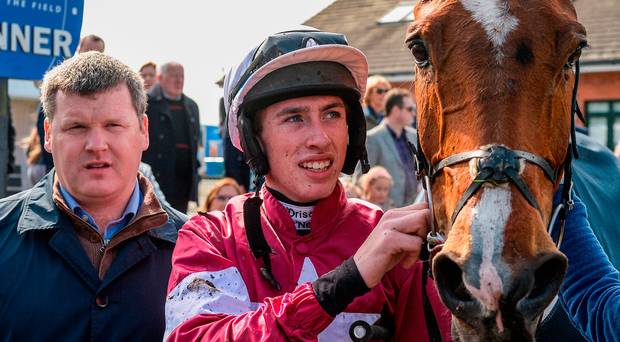 Co. Meath trainer Gordon Elliott and stable jockey Jack Kennedy successfully appealed against the penalties harshly handed out to them by the Down Royal stewards following a race on November 4.

The stewards at Down Royal found the pair in breach of Rule 212A (ii), which relates to “non-triers”, when Suitor finished third, beaten 18 and a half lengths, in a two-mile maiden hurdle.

Elliott was fined 2,000 euro, while Kennedy received a five-day suspension. Suitor was also prohibited from running for 42 days, but all penalties were quashed at an appeal hearing on Monday morning. 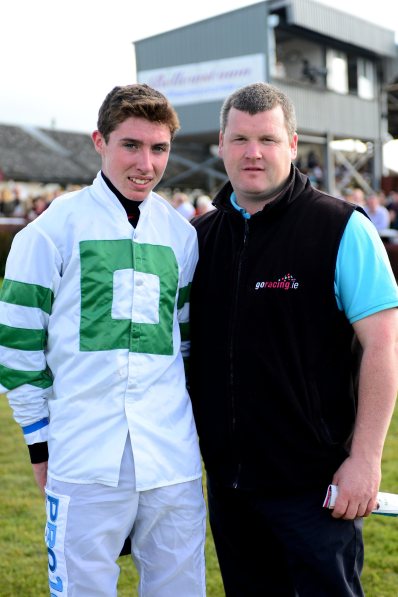 Elliott has commented: “We didn’t do anything wrong so we didn’t have any worries coming here today. As far as I’m concerned, this was a waste of a morning as we have a busy yard to run.”

He added: “I was going to be fined €2,000 but for Jack it was going to be an absolute disaster [to receive a five-day ban] as he was going to miss races like the Betfair Chase and rides on horses like Samcro in the coming weeks. I’m more happy for him than anything.”

As for Suitor, Elliott added: “He’ll run again in a couple of weeks’ time and he’s fine.”