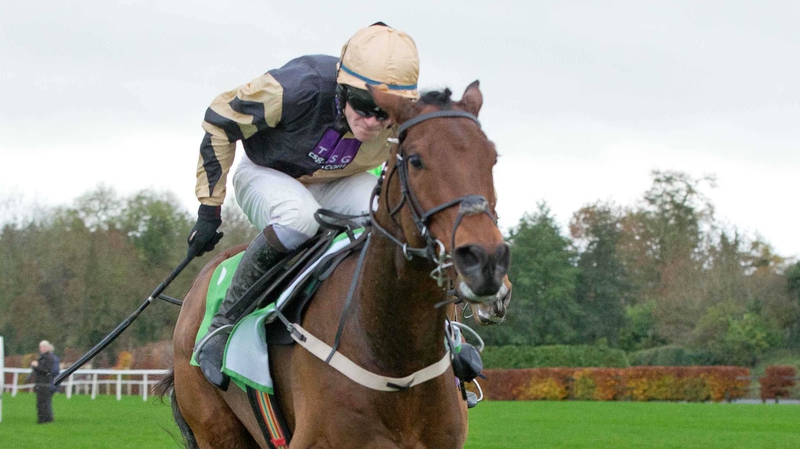 The Eight-times Grade One winner Nichols Canyon won 12 of his 20 career starts, sadly the gallant seven-year-old raced for the final time on Thursday.

Officials at Leopardstown have confirmed he suffered a fractured humerus just above the elbow when coming to grief at fifth flight in the Christmas Hurdle at Leopardstown.

The Graham Wylie owned horse parted company with Paul Townend at the obstacle in front of the stands on the first circuit and was quickly attended to, but was unable to be saved.

The immensely gifted horse lifted the Stayers’ Hurdle at the Cheltenham Festival in March for what proved to be his final victory at the top level but perhaps his greatest achievement was when lowering the colours of his stablemate Faugheen in the 2015 Morgiana Hurdle at Punchestown. Giving tribute to the horse was Ruby Walsh who insisted “He was a hardy little horse and he was brave, he took the odd chance, but don’t most of us.”

Also Paying his tribute, was assistant trainer Patrick Mullins said: “He was only small, but he had a heart as tough as a rock. He always gave it his all and he had a fabulous career, the peak of which was at Cheltenham this year.

“He will be awfully hard to replace”

.@Ruby_Walsh's back on top with Nicols Canyon & Willie Mullins in the Stayers Hurdle #TheFestival pic.twitter.com/zxQTgBIsBG