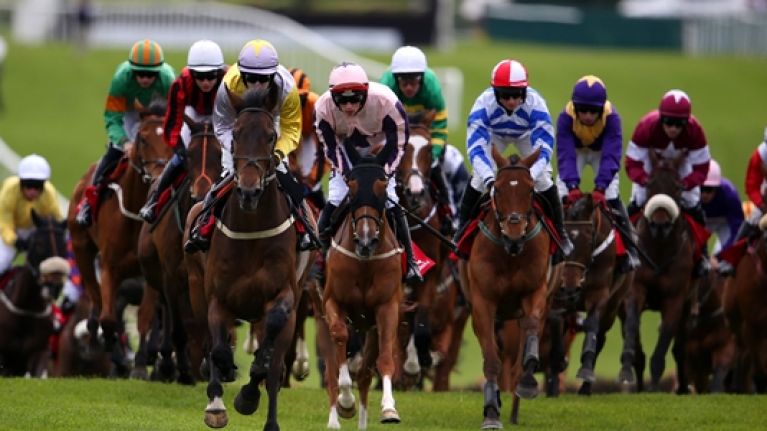 Jockeys are probably the most underrated people in our society. When they win, they’re in demand however when their luckless nobody is concerned.

Unless you’re a retained rider for a powerful stable, you continuously have to promote your skills to a wider audience in the expectation of getting noticed. As the old saying goes “Out of sight, out of mind” that has relatable meaning to the present-day jockeys.

Ireland is very fortunate to have so many talented jockeys. We really are a nation full of genuine horsemen. There is some top class riders out there scarcely getting by because of sheer superiority of the profession currently. If you don’t want to travel further afield, there’s a chance you will get lost amidst the pivotal weighing room figures. For the majority of jockeys, it’s a case of “I have a saddle, willing to travel”

The common saying “using the best jockey available” isn’t a true reflection of the current state of affairs. Countless top class riders aren’t being used merely because they cannot get enough winners to be considered a possibility by leading trainer, or owners.

Gordon Elliott has his multitude of top jockeys at his call, led by young Jack Kennedy then meticulously shadowed by Davy Russell everyone in between is savaging for the leftovers however that’s not a bad scenario to be in. The Cullentra operation is big enough to spread the rides equally. Willie Mullins has his top two pilots, Ruby Walsh and Paul Townsend, then the rest of the spares are shared out to the likes of Danny and Danny Mullins. The Willie Mullins operation is relatively in-house bar the bigger festivals, then Mullins sporadically may go to another jockey to be entrusted with a spare ride.

“Being on a winner at a high-profile meeting can be worth five or six rides in the future to a freelance jockey. Seizing the chances are the only way to survive in this cut-throat industry”

You’re never guaranteed about next year. People ask what you think of next season, you have to seize the opportunities when they’re in front of you. There’s no hiding place, if you want to make a wage, as a jockey.

There is a lot more to being a jockey, than just turning up at the races.