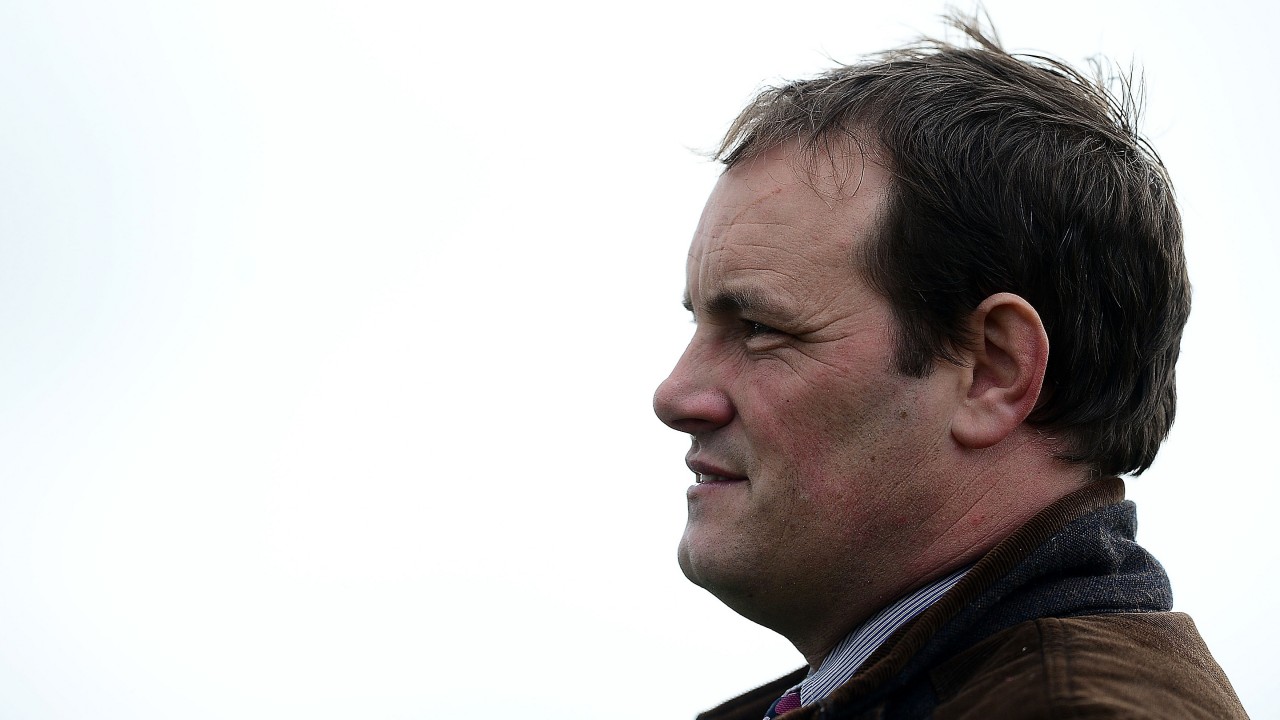 Based at South Molton in Devon, Woollacott hit the headlines in December when Beer Goggles claimed victory in the Grade Two Ladbrokes Long Distance Hurdle at Newbury in the hands of champion jockey Richard Johnson. A representative for Richard Woollacott Racing said in a statement “It is with great sadness that we announce the passing of Richard this morning.

“May we ask that you respect the family’s privacy at this most difficult time.”

Woollacott had been training since 2008 and had sent out 60 winners including two at Grade 2 level, with Lalor winning Aintree’s Champion Bumper in April . This sad news certainly shocked the world of horse this morning as he was a well respected man.

Stunned by the death of Richard Woollacott. His joy @NewburyRacing when Beer Goggles landed the Long Distance Hurdle @itvracing was infectious. Life…and death can be so cruel. Just 40. pic.twitter.com/00avLxLfQ4

What awful news about Richard Woollacott, so young and on the cusp of a brilliant training career. Condolences to his friends and family

This is a fine example of what a terrific trainer you were, and how you will be missed!

You bought the very best out of Beer Goggles, and we won't forget you or this stunning training performance.pic.twitter.com/wXlPBfOZZi