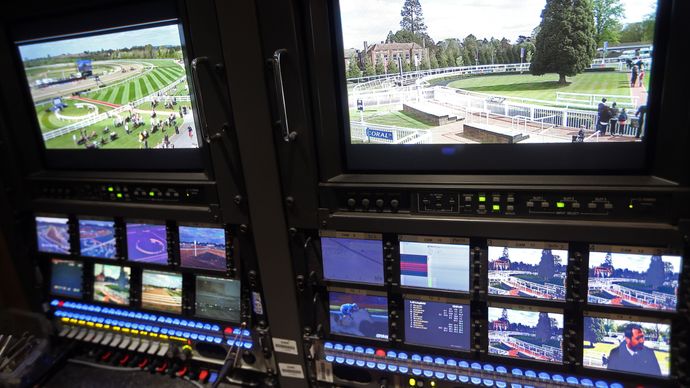 It was with great surprise when I read on the Racing Post twitter last Friday that Racing UK was to take over coverage of all Irish racecourses from 2019.

It had come totally out of the blue, and it could prove to be very bad for the racing industry over here. Here’s some of the pro and cons…

There has been a lot of response to this news, with trainers Ger Lyons, Robbie McNamara and Denis Coakley all voicing concerns about how the sport’s coverage will fare on Racing UK.

A lot of racing fans and my closest friends have also been frustrated by the move. So, we will just have to see how it goes with Racing UK. I hope they do a good job, although I may be limited to taking out a free month trial. As £25 a month is just too much for my liking.