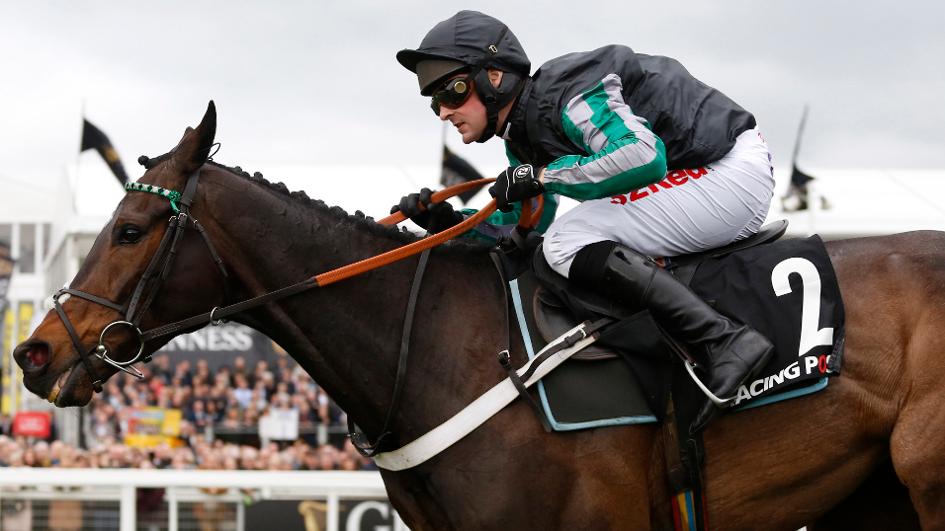 Lambourn based trainer Nicky Henderson has stated “Altior is exactly where I want him to be at”, ahead of the Queen Mother Champion Chase in a few weeks at the Cheltenham festival.
Altior has been winner at the last two Cheltenham Festivals, in the Supreme Novices’ Hurdle and Arkle Trophy, though was forced to miss the first half of this season having undergone a minor breathing operation but seems none the worse from that extortion.

“He has got three bits of work to do between now and then and a couple of schools. He likes his jumping and it keeps his eye in” insisted Henderson

“At Newbury was as good as one could possibly have dared hoped for. The timing of the race was fantastic. It is again just fingers crossed now.
Henderson then added: “To his credit, he held on to his condition well. If you take a fit horse and go from training to zero in one move you don’t let it down, you are stopping on one date and that was it for a month and very often they will fall to pieces on you.
“He looked great and we could crack straight on. Nico (de Boinville) gave him a great ride at Newbury and Sam (Twiston-Davies) gave us a great lead”