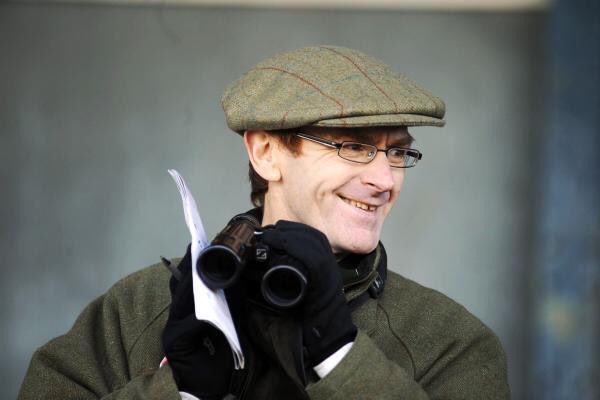 Irish horse racing is in mourning after the death of senior National Hunt handicapper, Noel O’Brien.

The immensely popular O’Brien, a native of Caragh in Co Kildare, passed away after battling cancer for several months. He was involved in racing his entire adult life, starting out in the accounts department at the Turf Club before becoming a junior handicapper.

He continued to work as junior handicapper up until 1990, when he was promoted to senior hurdles handicapper. He became the senior handicapper in 1995 following the retirement of Ted Kelly and held that position for the rest of his life. During his illness, his assistant, Sandy Shaw, stepped up to cover for his friend and colleague.

Some of the best tweets below, that we can across remembering such an important figure in Irish horse racing.

So saddened to hear of Noel O'Brien's passing, Noel always had a warm word to brighten your day, taken far too soon, May he rest in peace. pic.twitter.com/QAtbsT4cRX

Such was the twinkle in Noel O’Brien’s eye and his enormous passion for jump racing, even a passing hello made you feel a bit better about life – although he generally made sure he stopped for a chat. Noel was a lovely man of the very highest order. RIP.

A light went out in Irish racing overnight with the passing of Noel O’Brien. A gentleman who always had time for people. Popular in a job where that is not easy. Passionate about national hunt racing. A huge loss to his family, to racing and to his wide circle of friends. RIP. pic.twitter.com/wHFRVWUHgY