The unconstructive criticism a jockey or trainer must endure day-to-day from “pocket talking” punters is getting beyond belief. If a horse is beaten there is automatically an Illuminati theory conspired in a matter of minutes.

Nine out of ten times there is a valid reason for a horse being beaten however this despicable breed of “bad losers” don’t think realistically, they go in guns blazing on their social media platforms, demanding answers, and shouting accusations of misconduct.

There are countless adequate explanations to why a horse was beaten, for instance ground conditions, the distance and the most common one is the horse just wasn’t good enough. No matter what the outcome of defeat it’s inevitable to them that the jockey is the accountable.

The race complexities change in split seconds, quick decisions can make the difference between winning or losing however most of the times the jockeys are unable to do anything about it for example if they are caught short of room at the rails in a critical part of the race, ultimately it gives him or her no alternative but to sit and suffer. Most of the times losing their chance of attaining the best possible position. 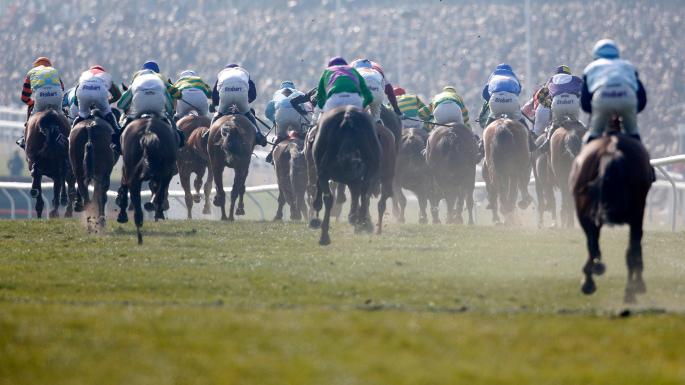 Nobody has the right to slander a jockey or trainer. The question these ill-educated individuals need to ask themselves “how many winners have I ridden or trained” instead of the overdramatising about losing a fiver.

The older stalwarts of the weighing room don’t really care about the slur, they aren’t as tangled in the social media buzz, but you would have to worry about the younger generation coming through. Day after day they sign on and receive abuse, maybe the authorities should give them more training on how to deal with it.

The authorities also need to find out who these cowards are, perhaps name and shaming them, also the police needs to be more involved,as visibly this issue is more than teasing.

This sort of trolling is a danger to the mental health of jockeys and trainers. There is no need for it. A wake up call is certainly needed.